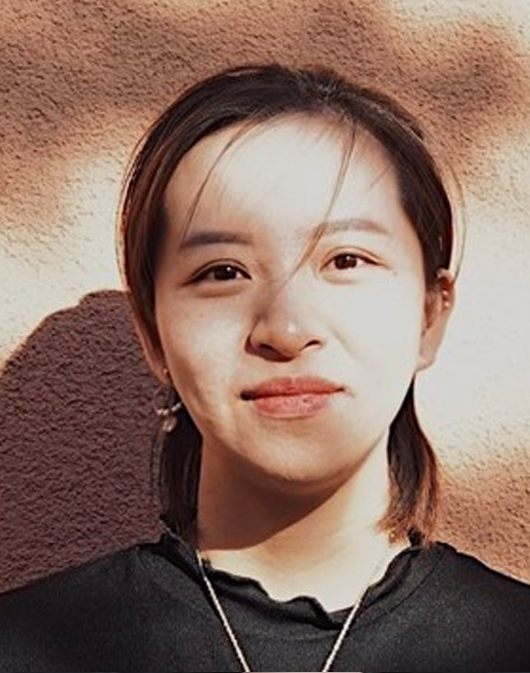 Andy Yi Li is filmmaker based in LA. She grew up in Sichuan, China, the place is known to be home to giant pandas. Andy found her passion in filmmaking at a young age and made her debut short film at the age of 16, a coming-of-age story called Grapes. She came to the US at age of 17 and attended University of Wisconsin- Madison, where she double majored in Cinema Studies and Real Estate. Before coming to USC, Andy worked on two Chinese features, Legend of Sun and Moon and Legend of Pig Warrior as an Assistant VFX Supervisor and translator. Her credits include Aleeya which was in the 2020 Palm Springs Film Festival and was also in the Indie Short Fest and won the Best Student Documentary. Invisible Child was chosen to be in the CineAsianFilm. Andy was the editor of US vs US, it was selected to be in the Catalina Film Festival. Andy was the producer for Wei Lai which was selected to be in the Bentonville Film Festival and Oscar-qualifying Bronzelens Film Festival. Andy’s most recent directing work After Sunset, Dawn Arrives is currently on the festival circuit.
Andy aspires to tell untold stories on screen and experiment with bold and visual language. Her script and directing work like delve into themes like Searching for one’s self-identity which relates to complex sexuality and mental states struggled by every human being, sub-cultures such as underground art forms and rural humanities, unresolved love, and loneliness. 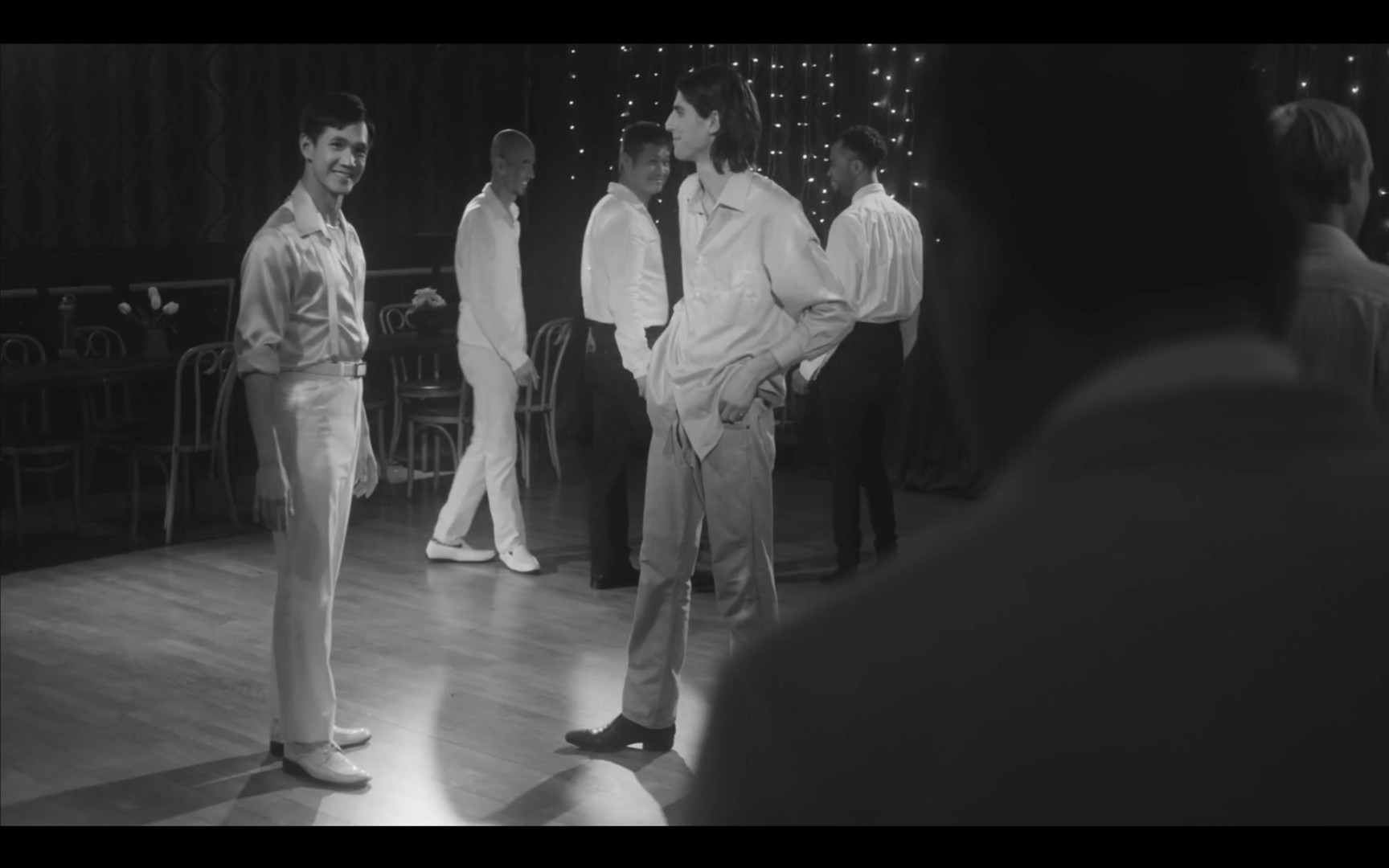 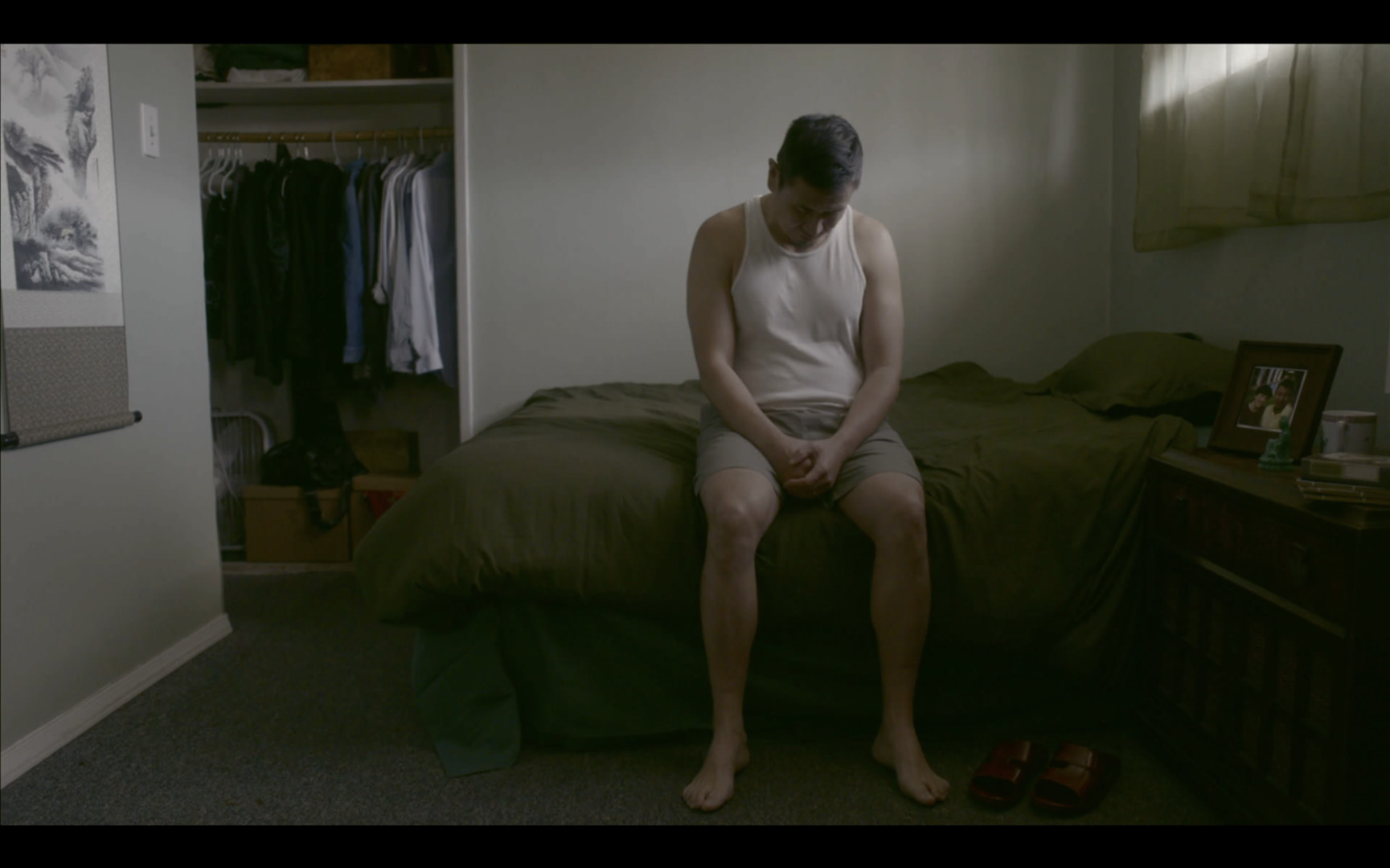 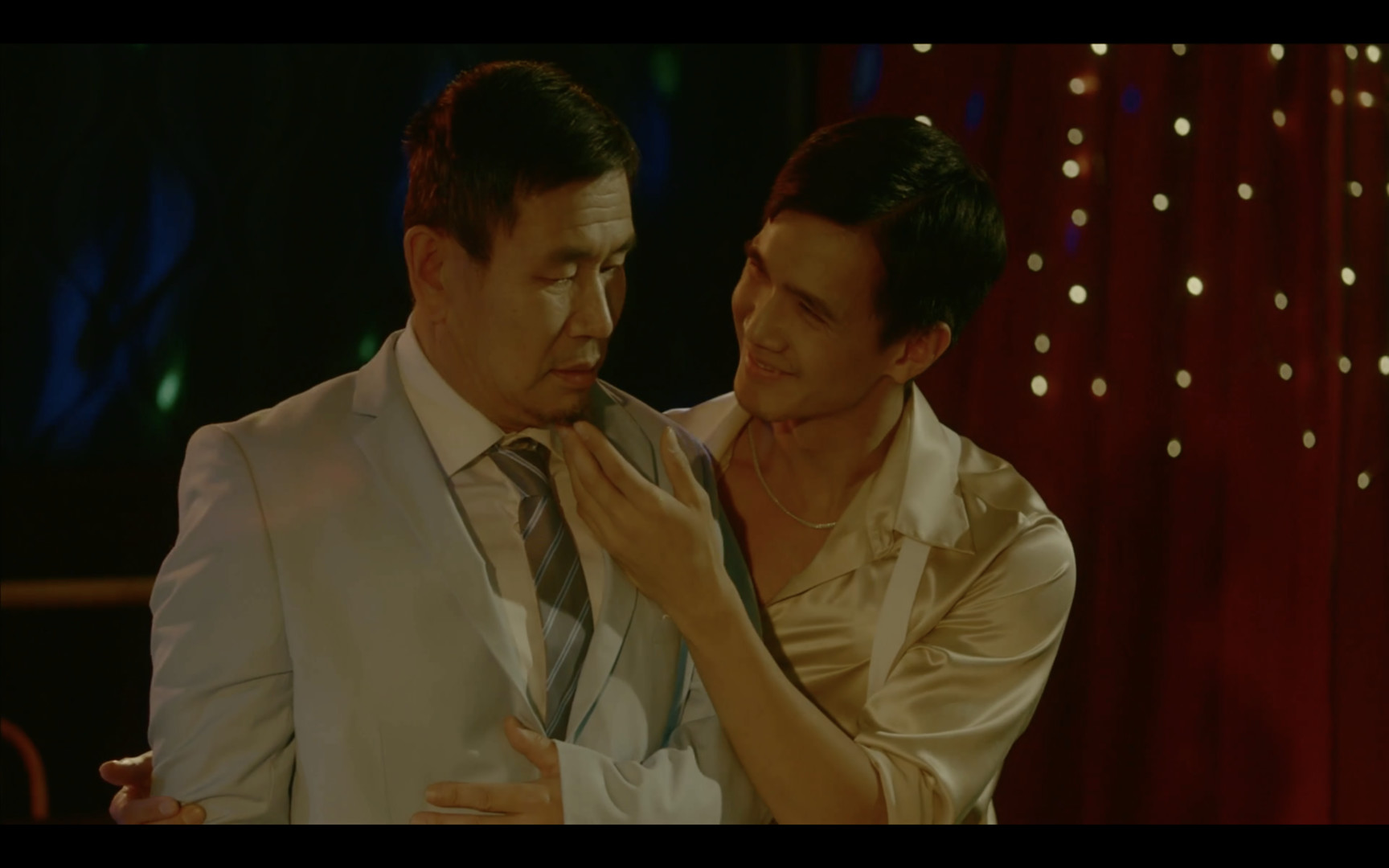 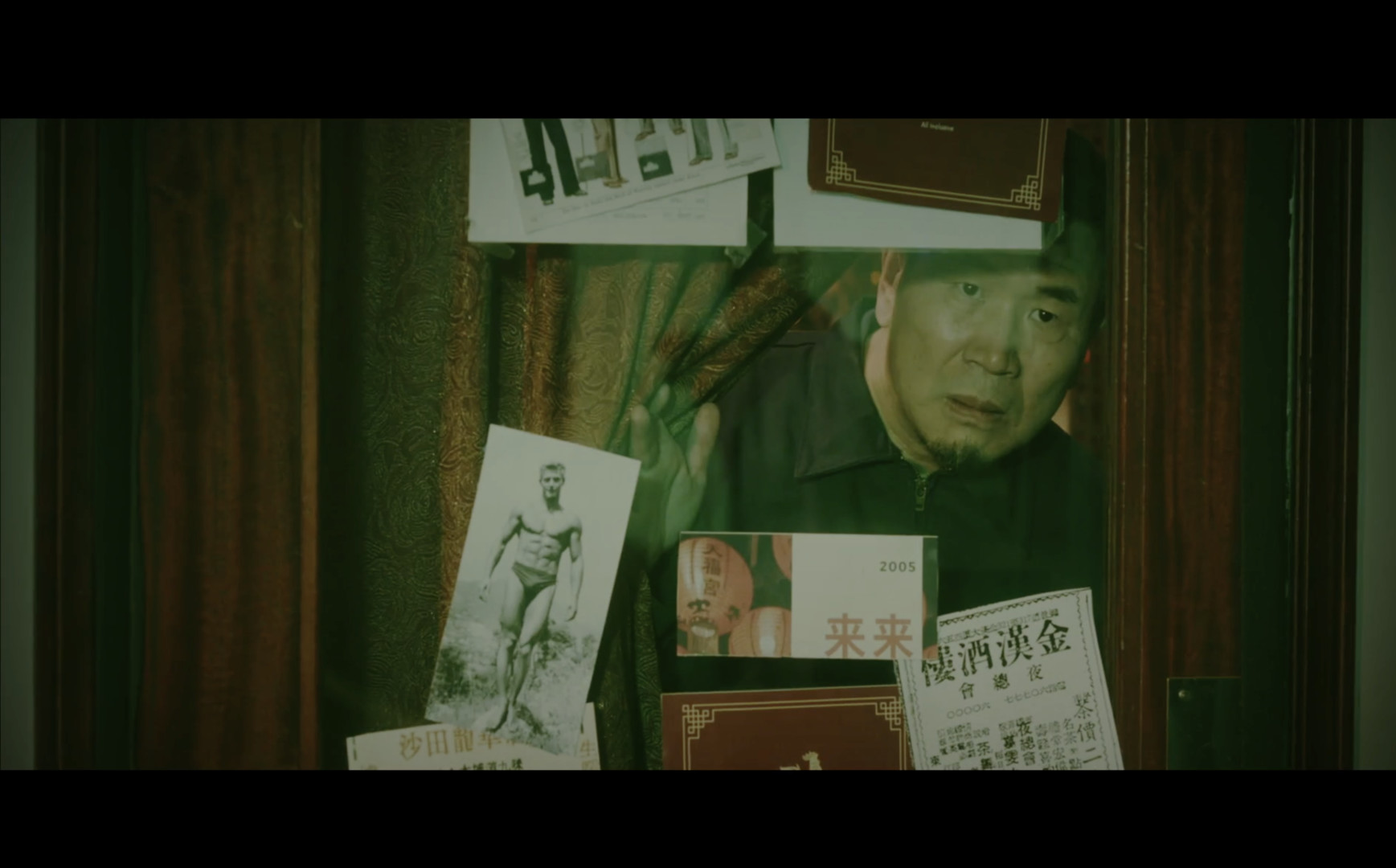 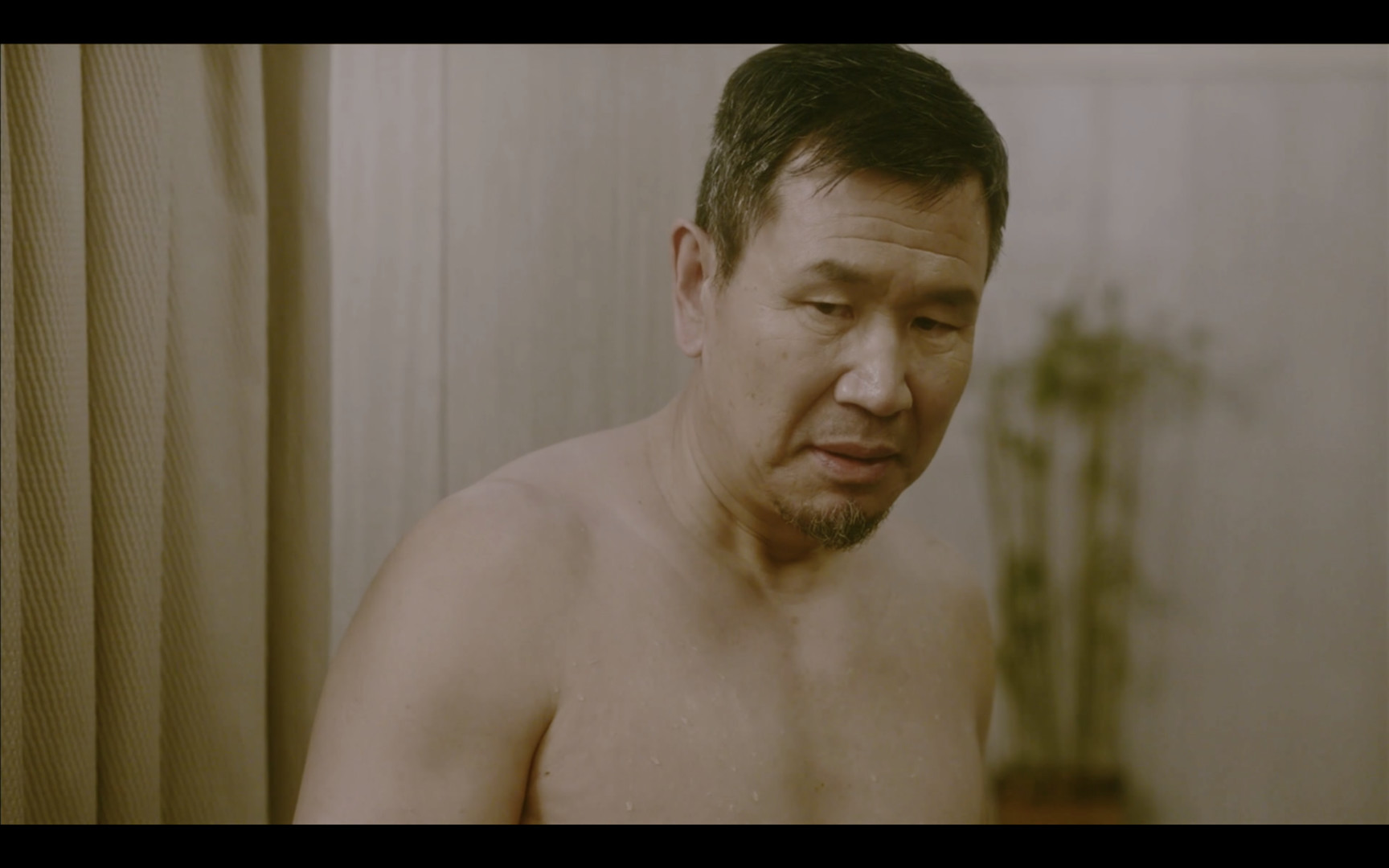 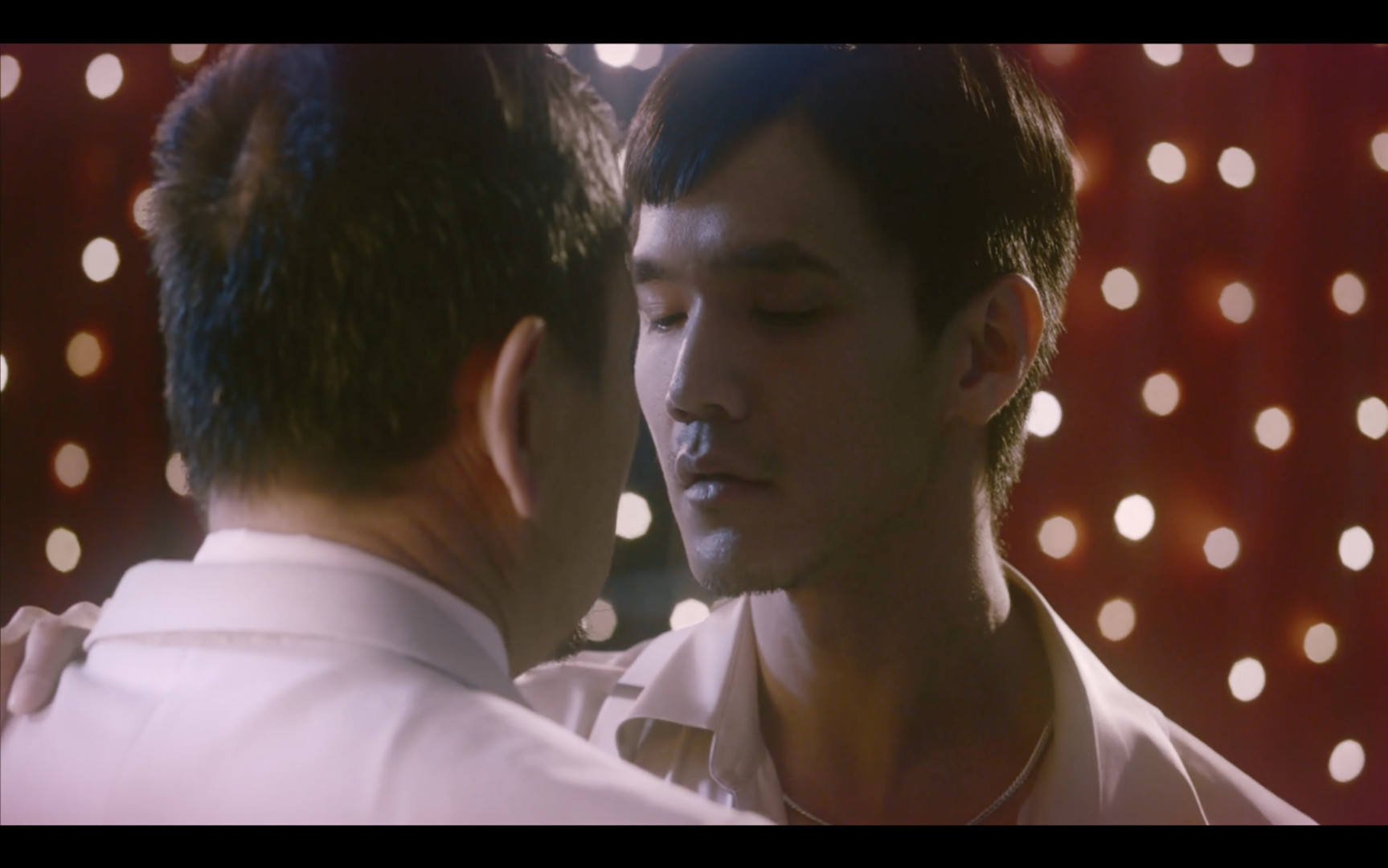 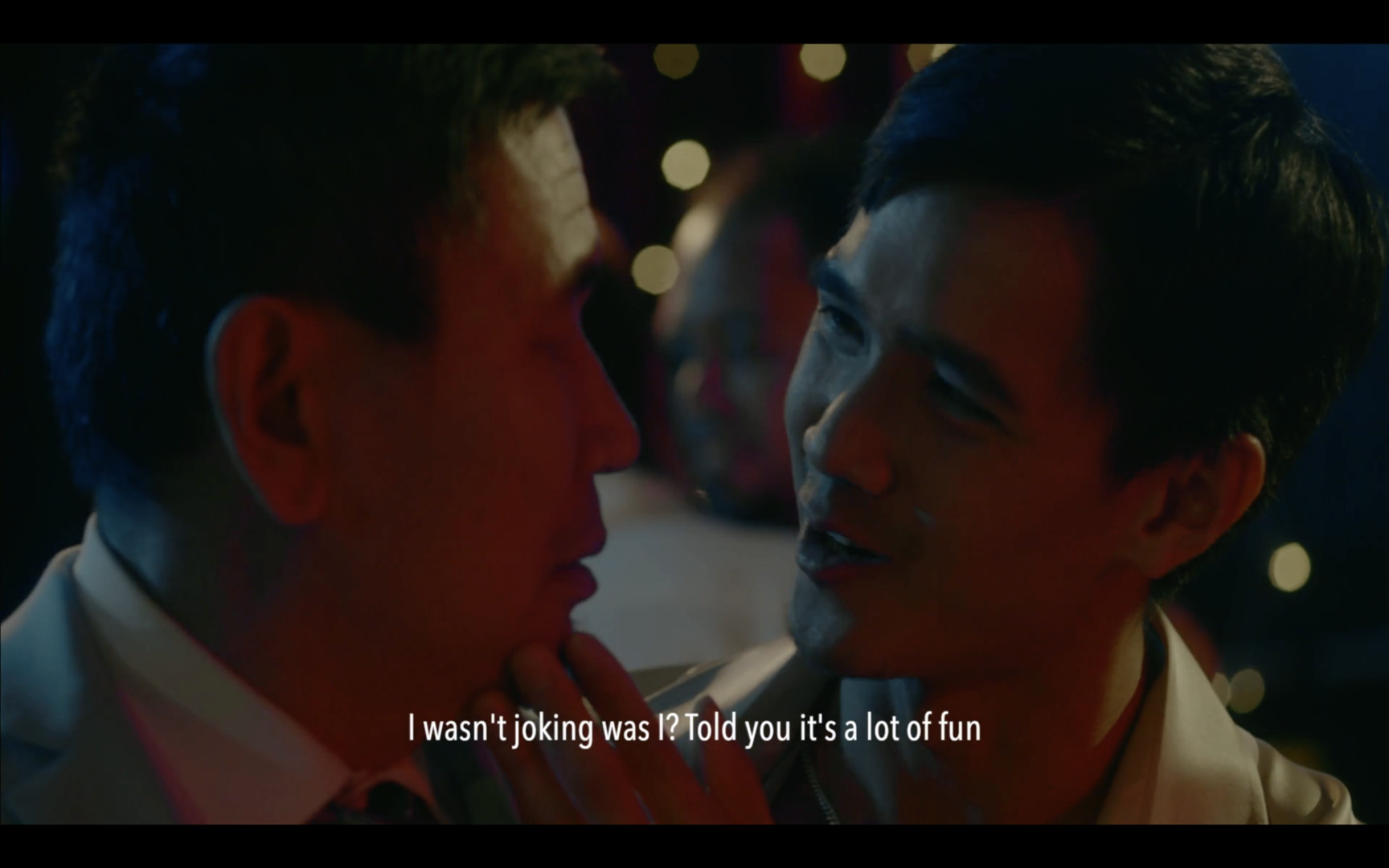 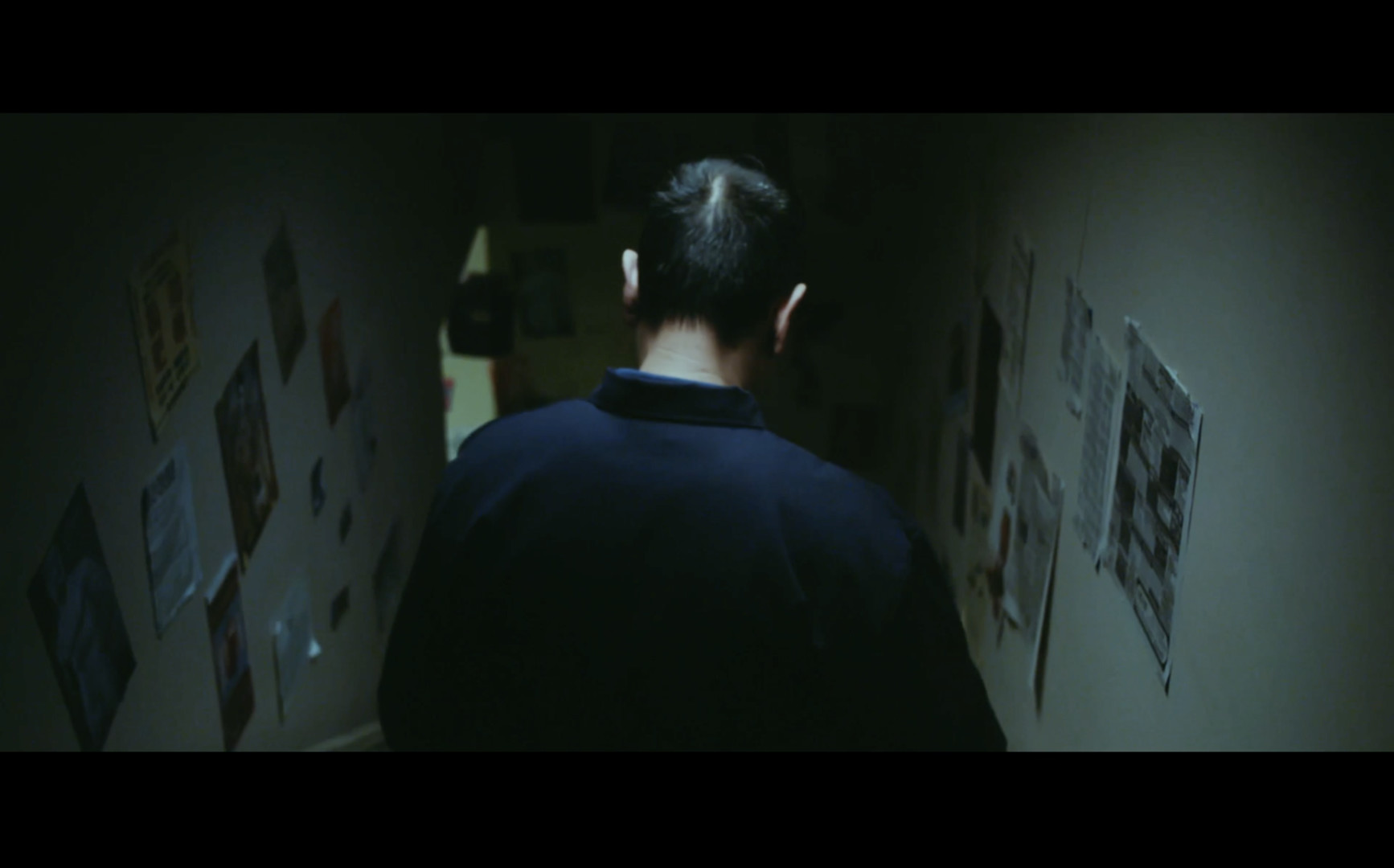 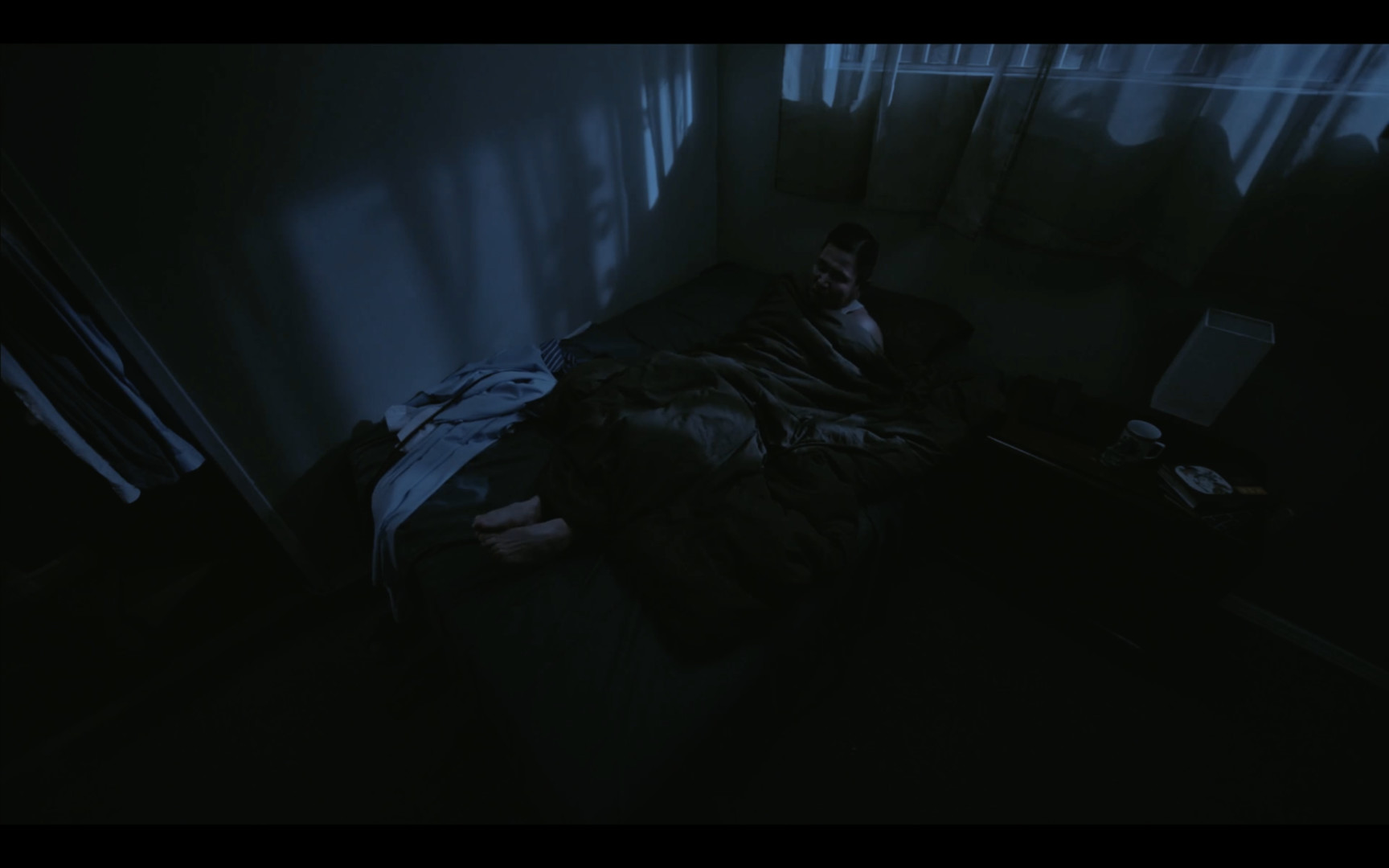