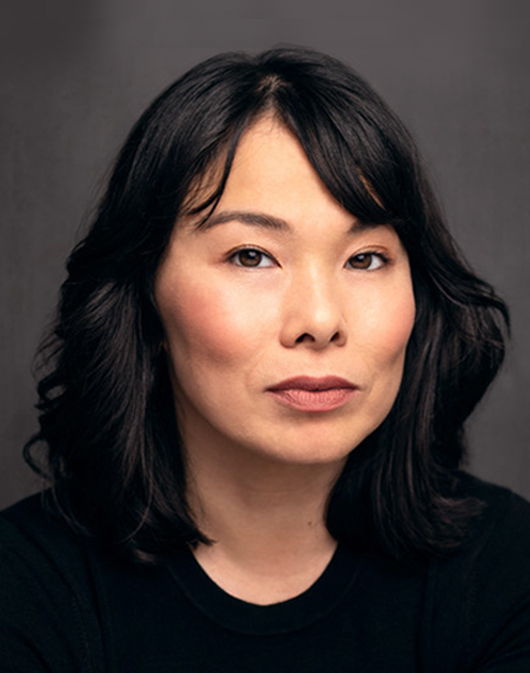 Growing up as a second generation Chinese American in South Florida, I faced many challenges being a minority and it was a rollercoaster of emotions and reactions. Looking back, every instance was a gift. I learned that each individual has a viewpoint shaped by their upbringing and surroundings. It gave me the capability to see both sides to every argument. As a writer-director, I’m drawn to how that creates the middle ground, the gray area, the ambiguity. It’s in the nuances that reveal the gold. The dark comedy genre excites me the most. Personally, it was a survival mechanism to put a comedic twist on dramatic events so it’s become an inherent ability in my work. I do find comedy to be a pathway in opening people up to understand stories in a visceral way. I’m thrilled by stories that can challenge or strengthen one’s belief system versus telling them what they should believe in. That is not my responsibility. I’m more interested in revealing a story in an unbiased way and letting the viewer do the rest – I can be a good fire starter. My experience in story development, production and acting has naturally led me to become a director. I approach every project with a desire to lead with empathy, respect and inclusion. Also, a sense of humor never hurts and accidental surprises are always welcome. The idea for the short film Biased was inspired by my personal experience as an apartment manager of a forty-eight unit building. The tasks to require one’s personal information and decide if one was an acceptable tenant were mind-boggling…Who was I to be given this power? I wanted to explore this in a satirical scenario by seeing the two sides of the interview process which leads to perplexing conversations filled with underlying opinions, perspectives and misinterpretations. It also asks the viewer, which couple would you choose? 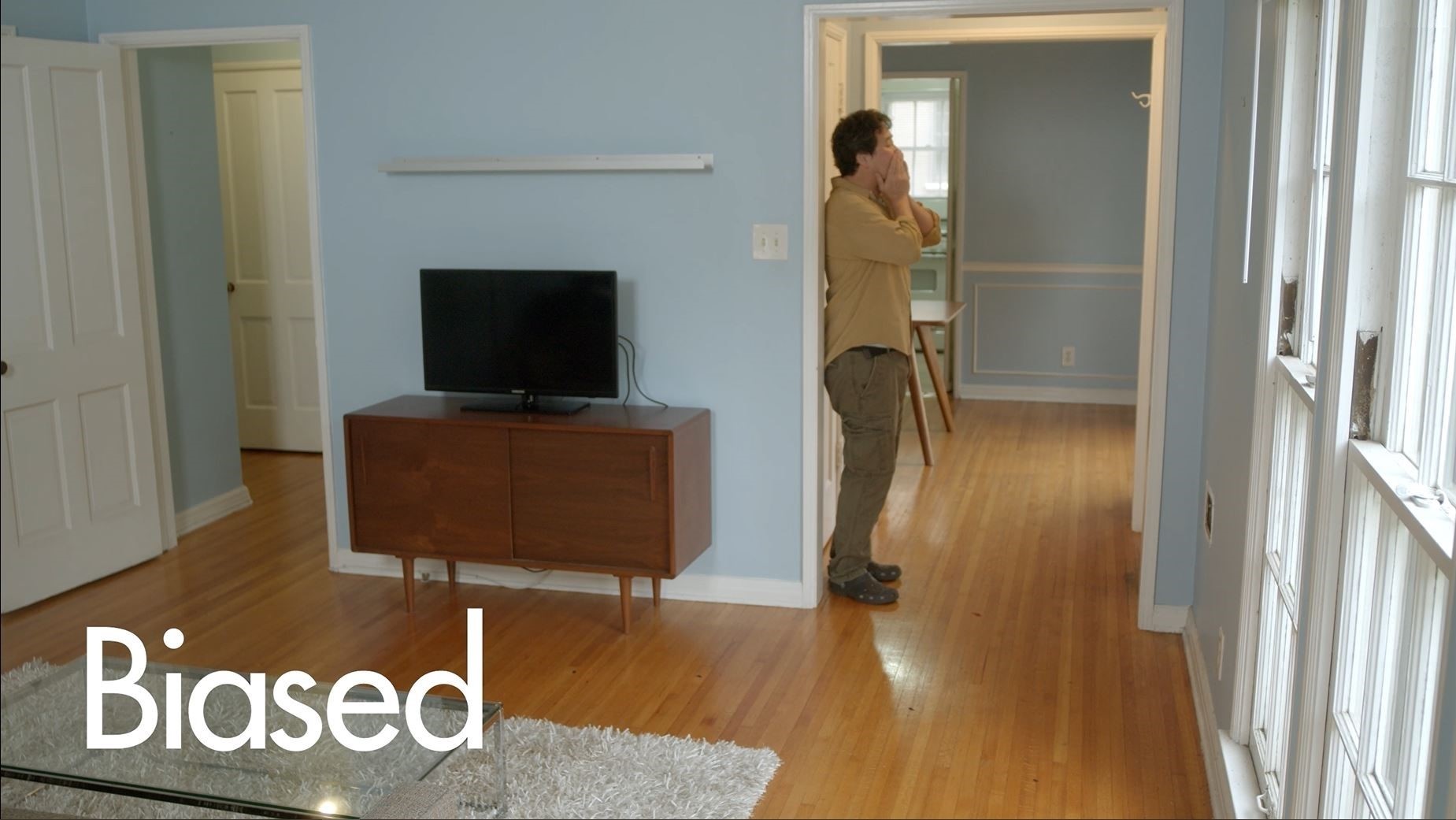 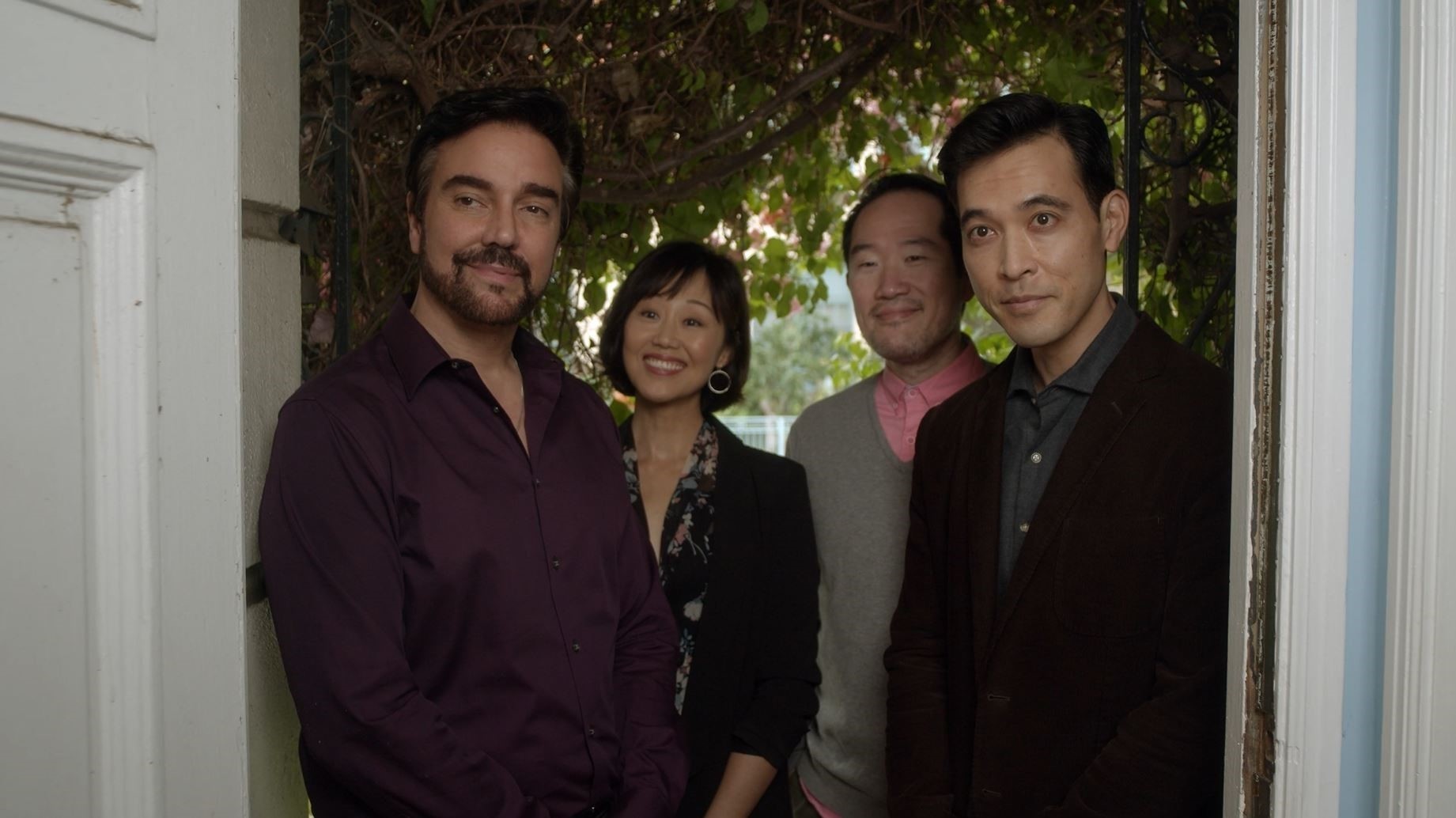 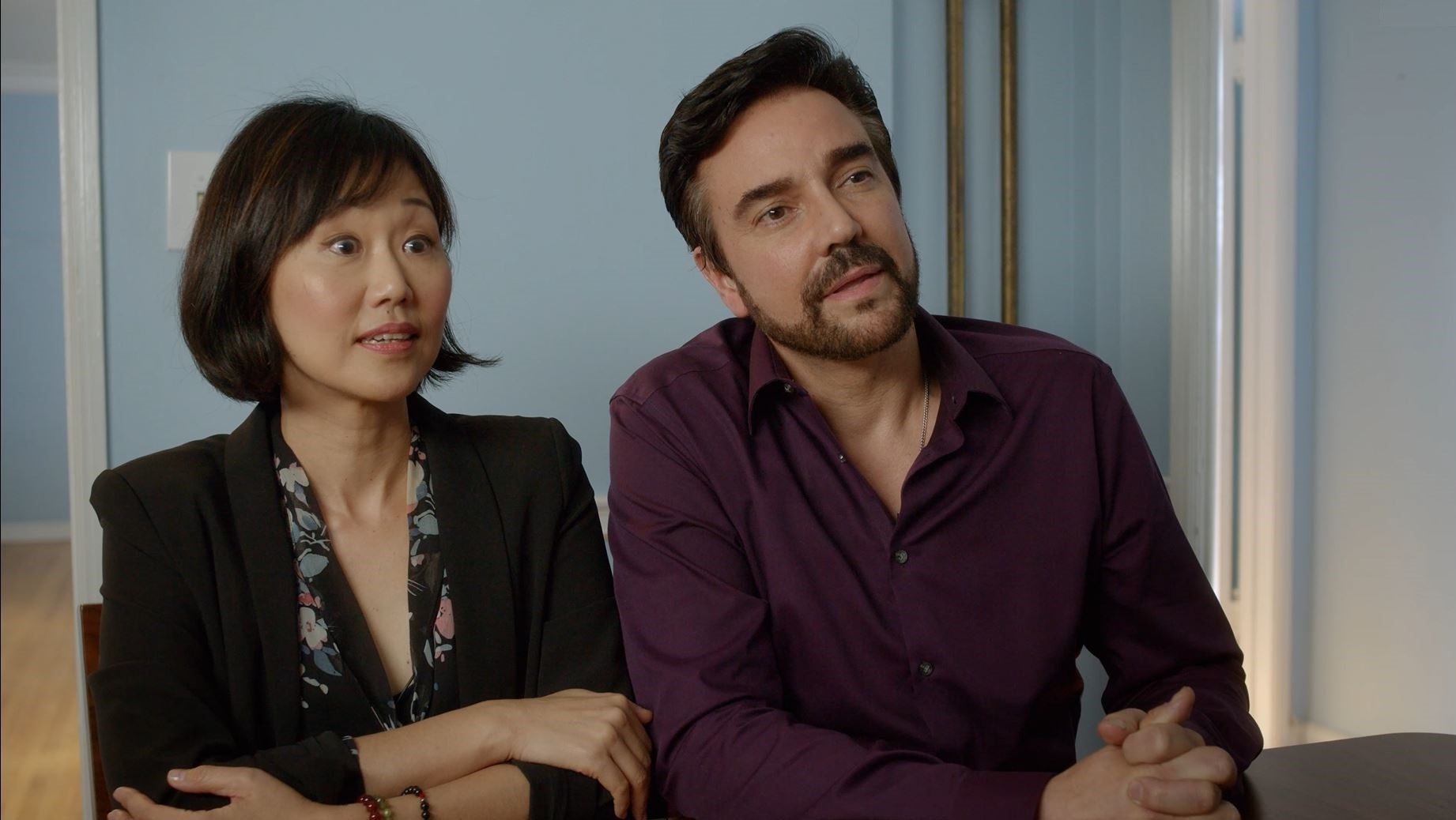 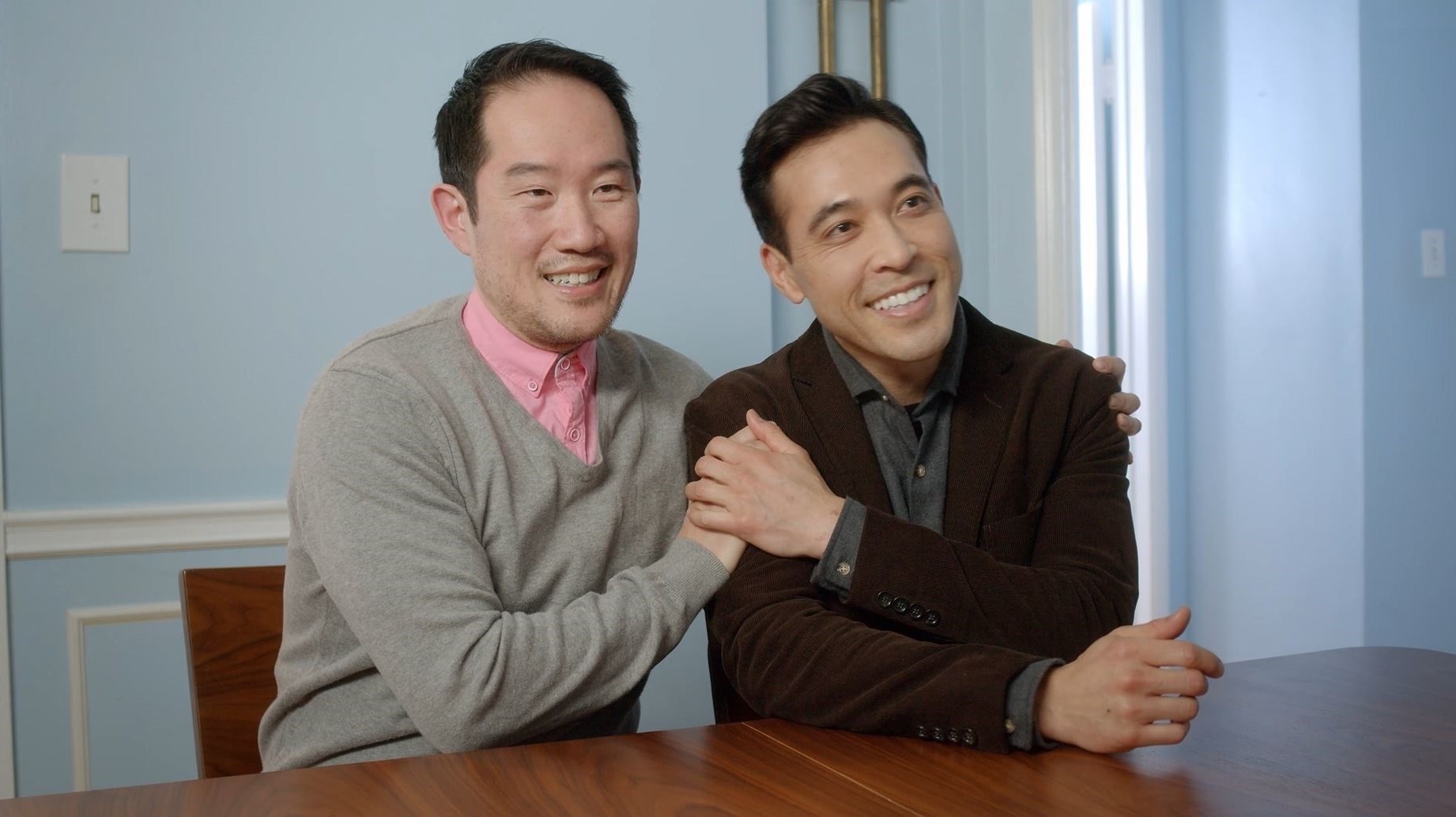 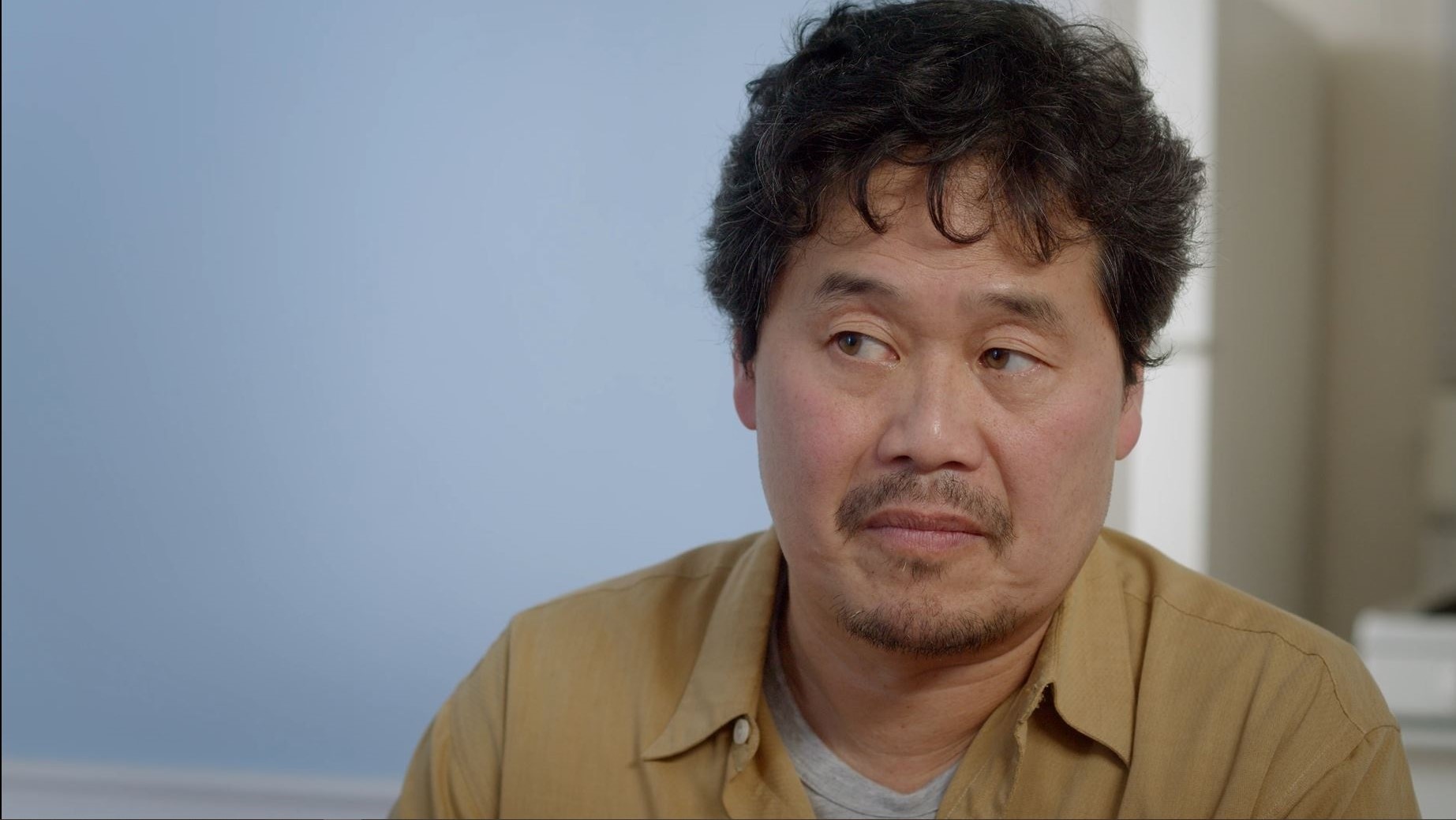 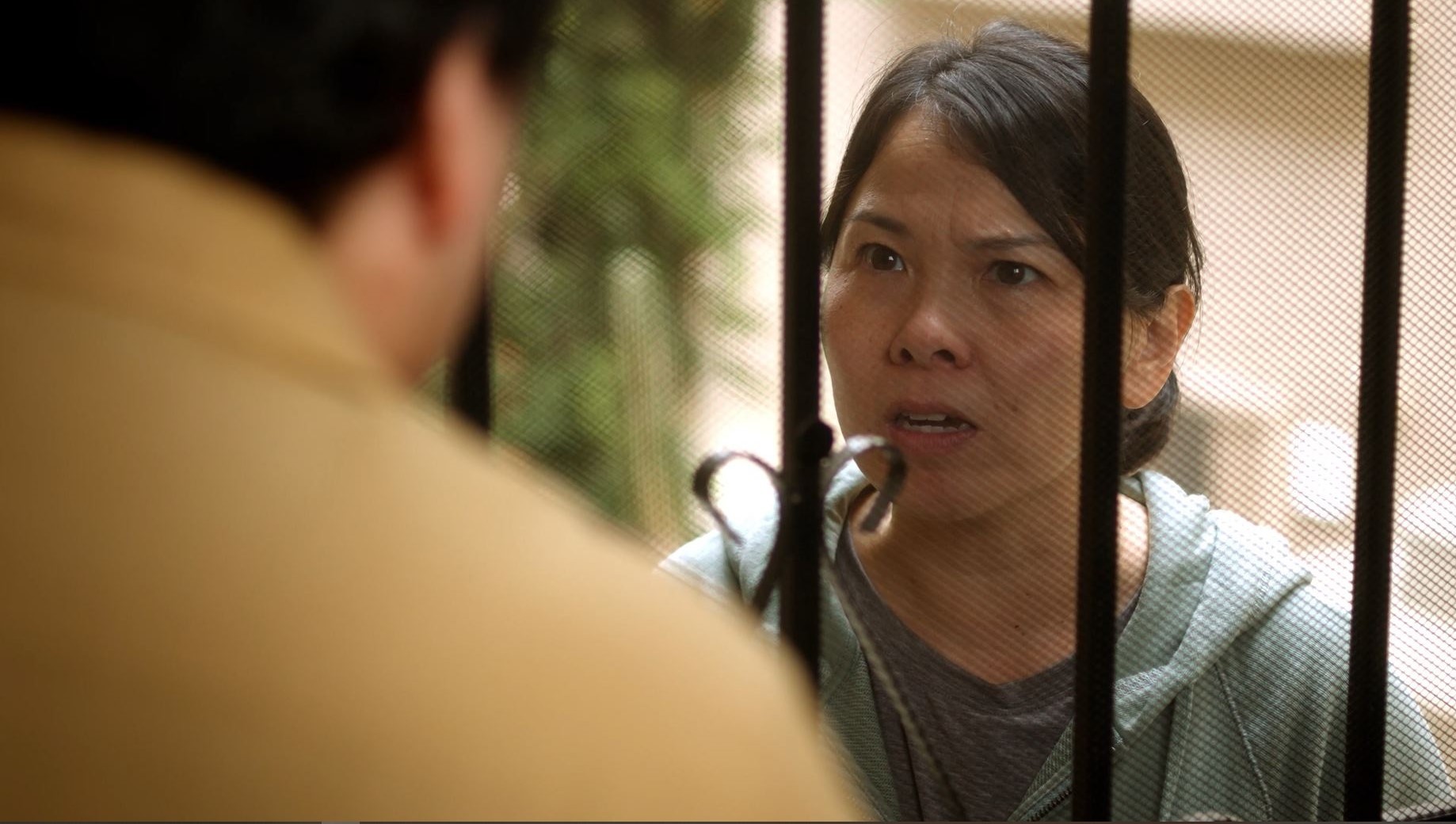 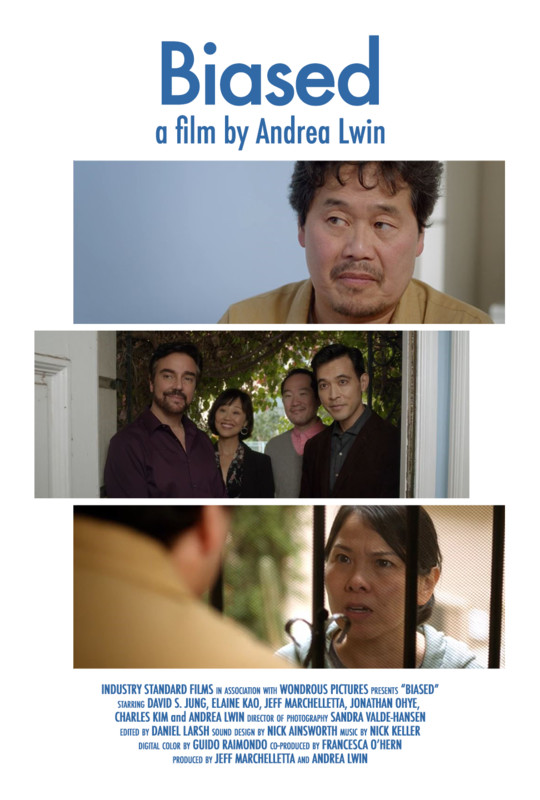