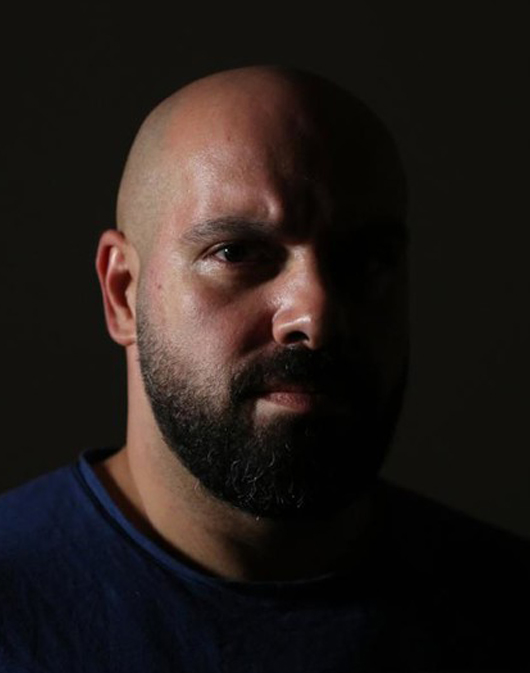 Ali Reza Mohammadi Rouzbahani
Born on 20.09.1980, at Tehran.
Having B.A in the field of Directing from the University of Art & Culture.
He started his career with television series on the assistant director position and continued on as production director.
He has started film making as a writer and director of the short film “Rotten” in 2019, and then directed the “Zugzwang” in 2020.

Accepting commitment is at the highest level of commitment between men and women when they marital bond. However, it is the feature of modern human being that sees his position at risk.
Not only does he forget all his commitments, but he also tries to break the covenant, and it is very difficult for us, who are trying to be a mirror for our society, to see the declining and selfish man and say nothing.
In the face of the economic problems that are rampant in my country, many of the customs that once were supported the happiness of the girls and boys of my country, not only have ruined their dreams but also have caused to ignore honesty and truth to overcome these customs.
The official marriage portion that has been considered as a commitment to a girl who is about to enter the life of a man in my country; unfortunately, now has been caused many problems in their marital life.
Men for escaping from the tradition of heavy financial burden, are forced to abandon the boundaries of love, affection, honesty, and truth, which were once the main structure of their souls, and take refuge in any black spot that takes them out of this pressure.
Even out of the kind and warm arms ………….. 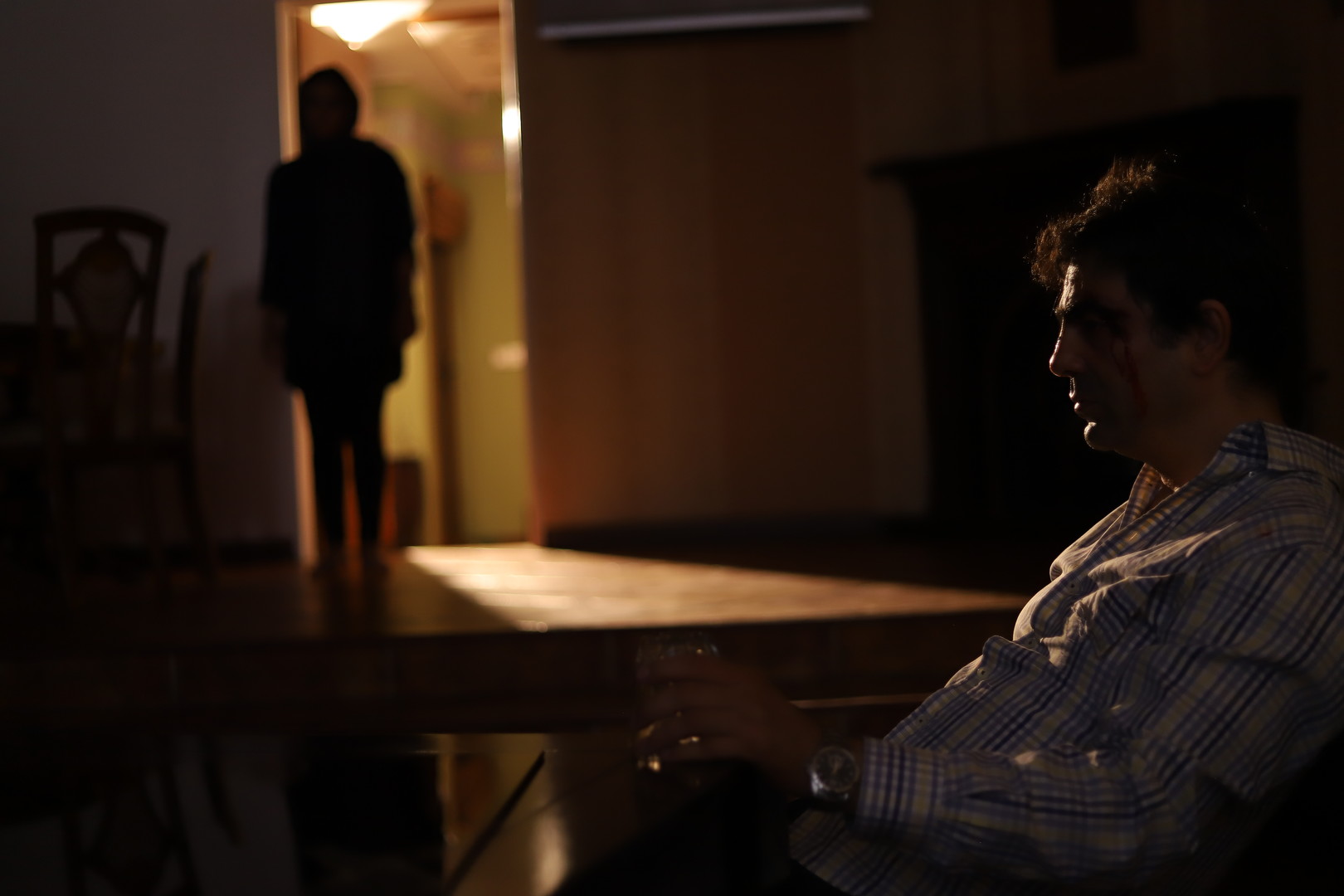 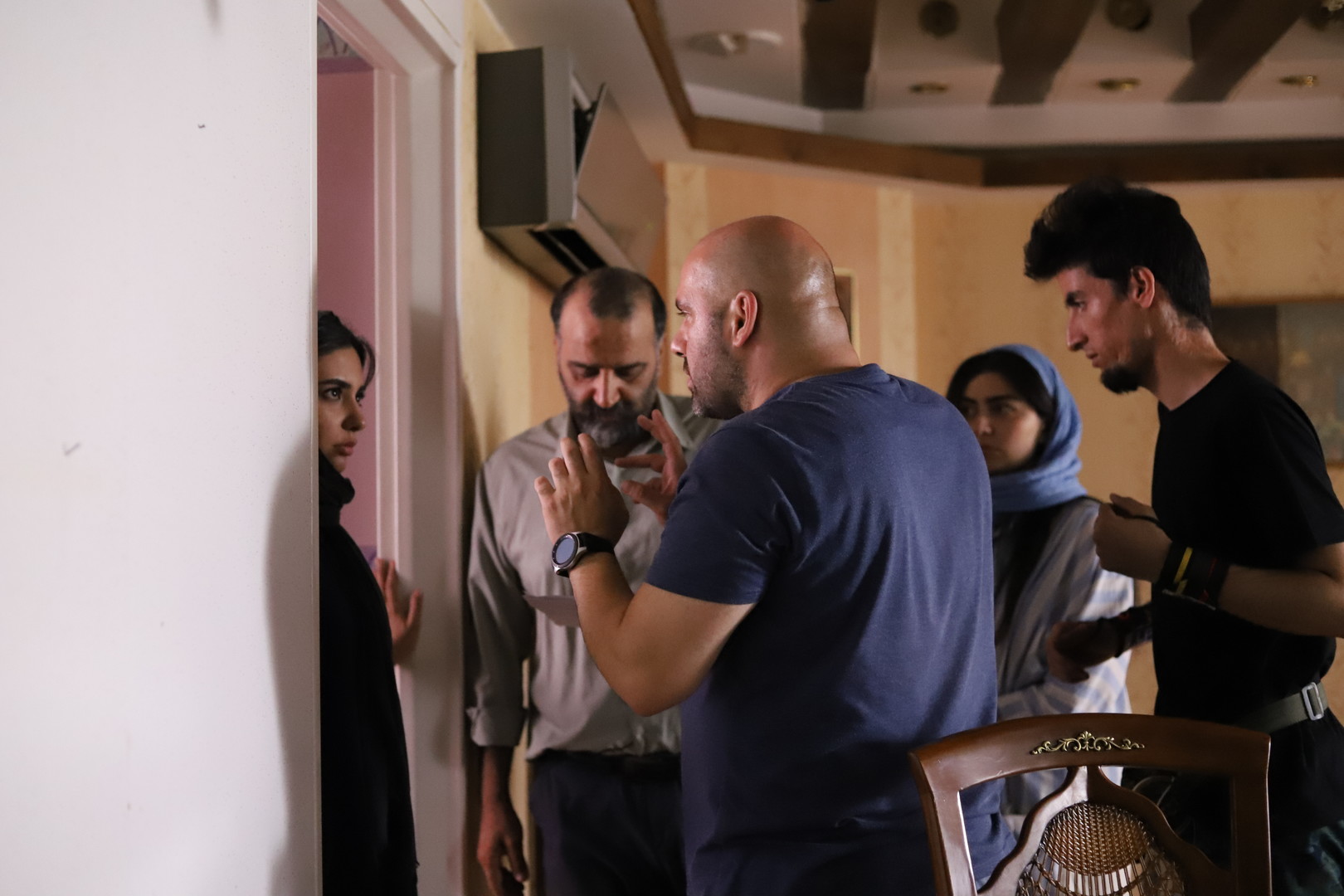 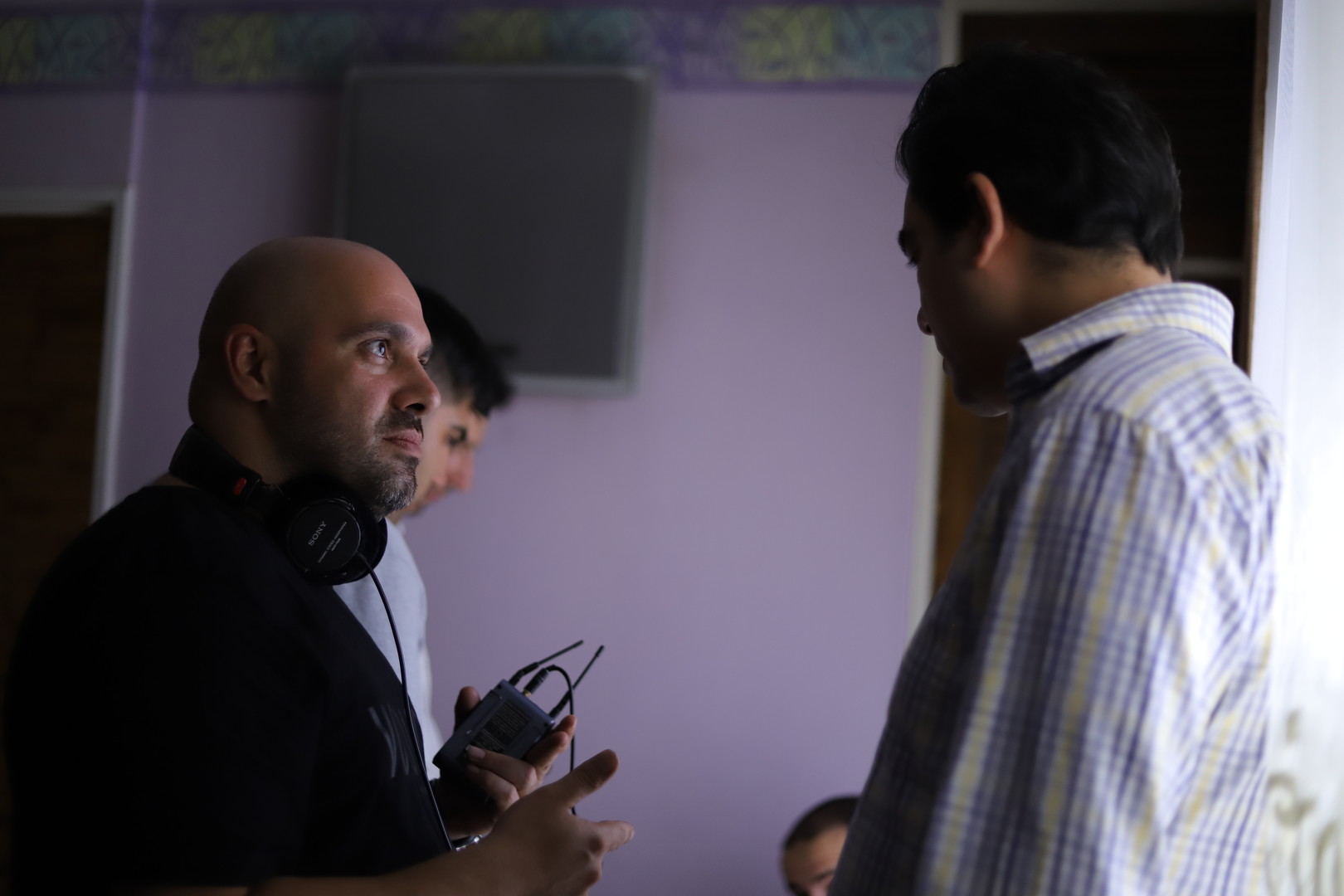 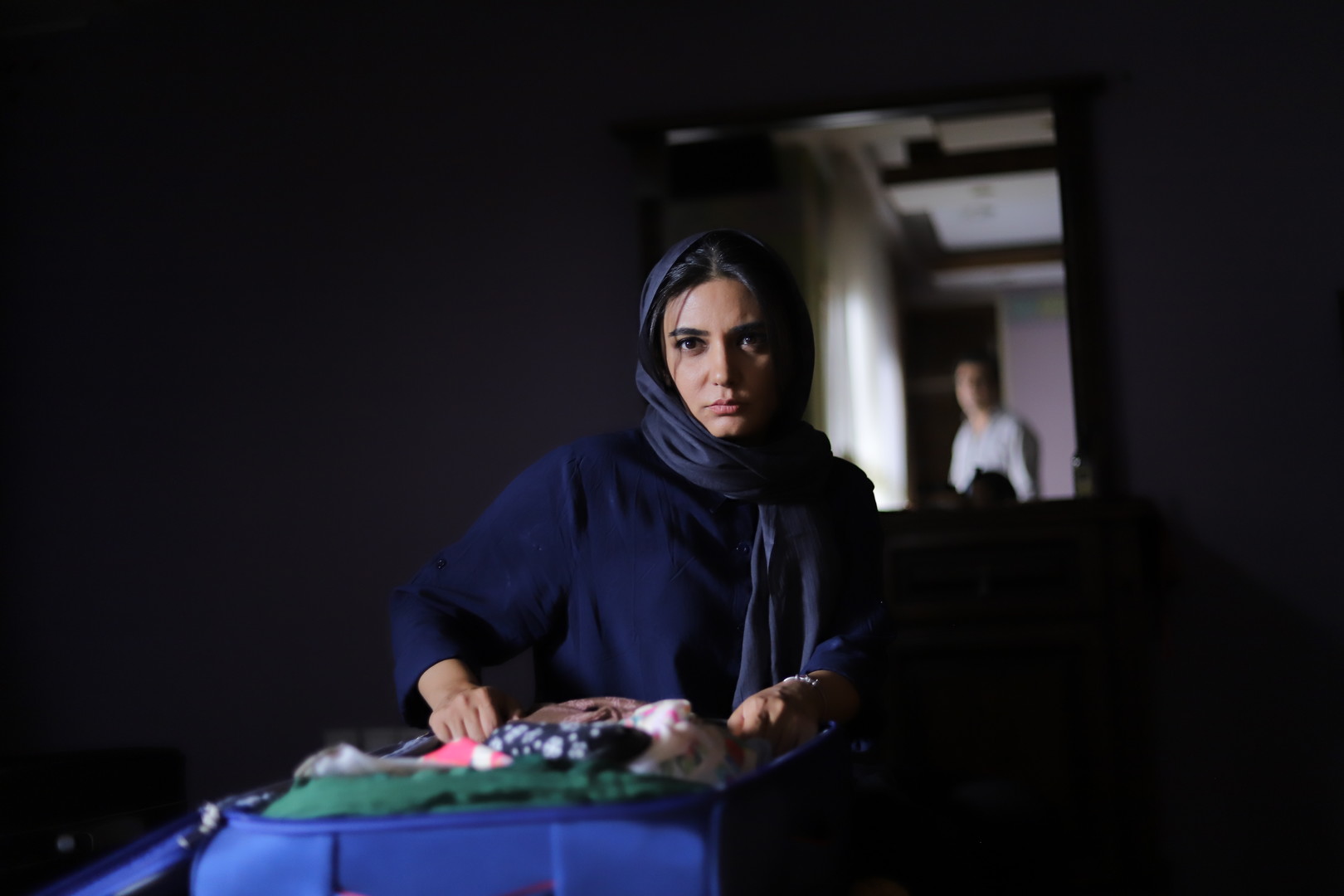 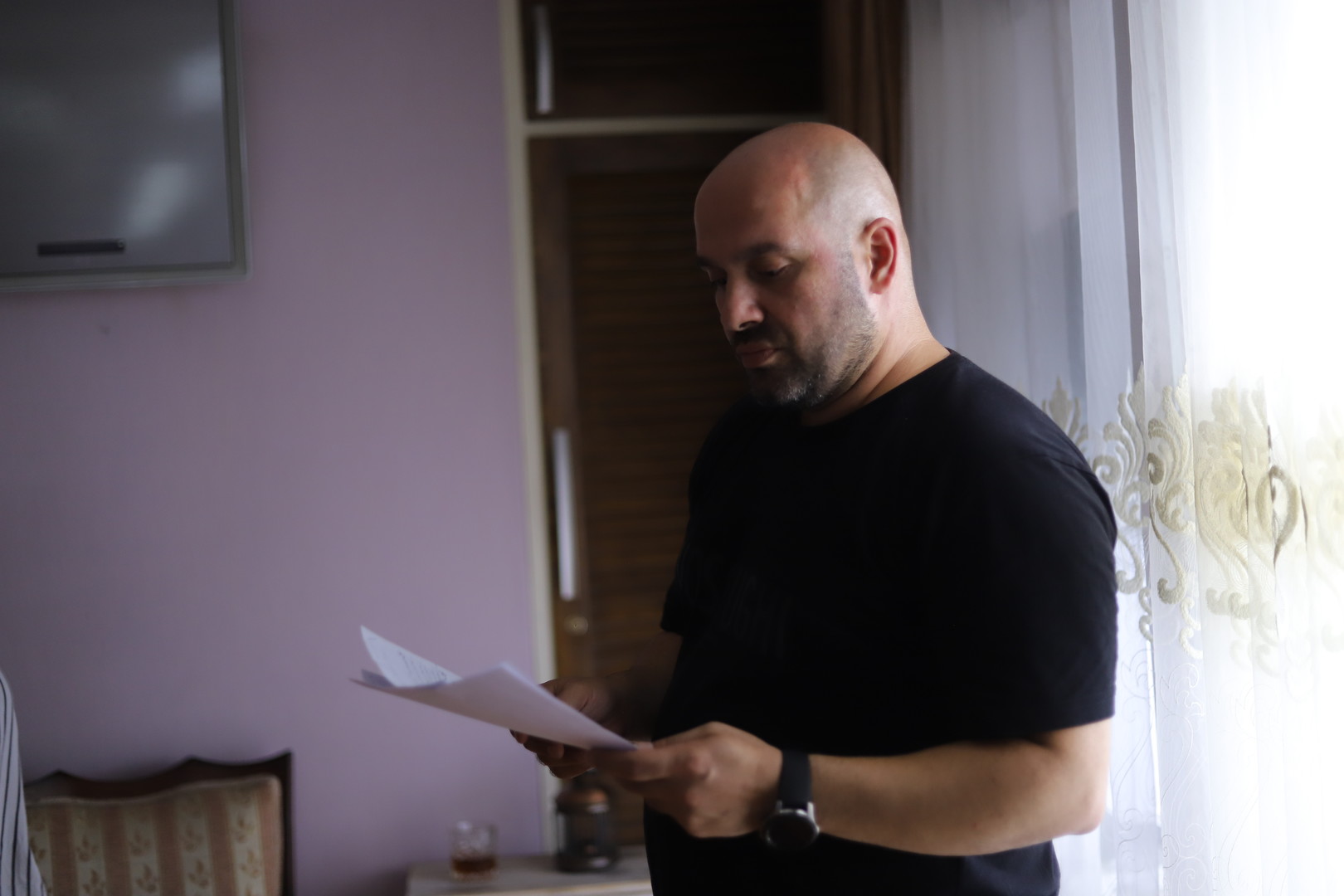 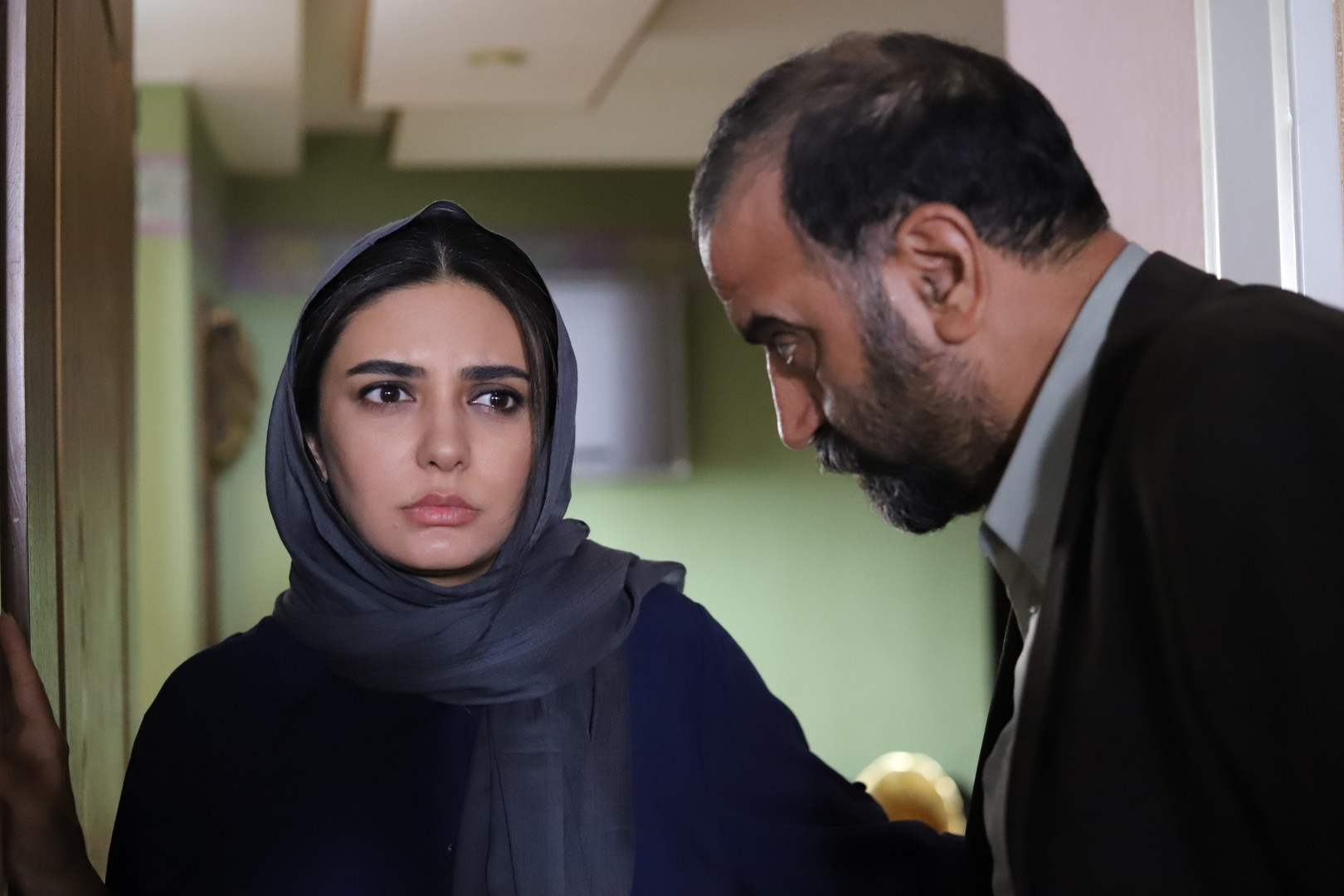 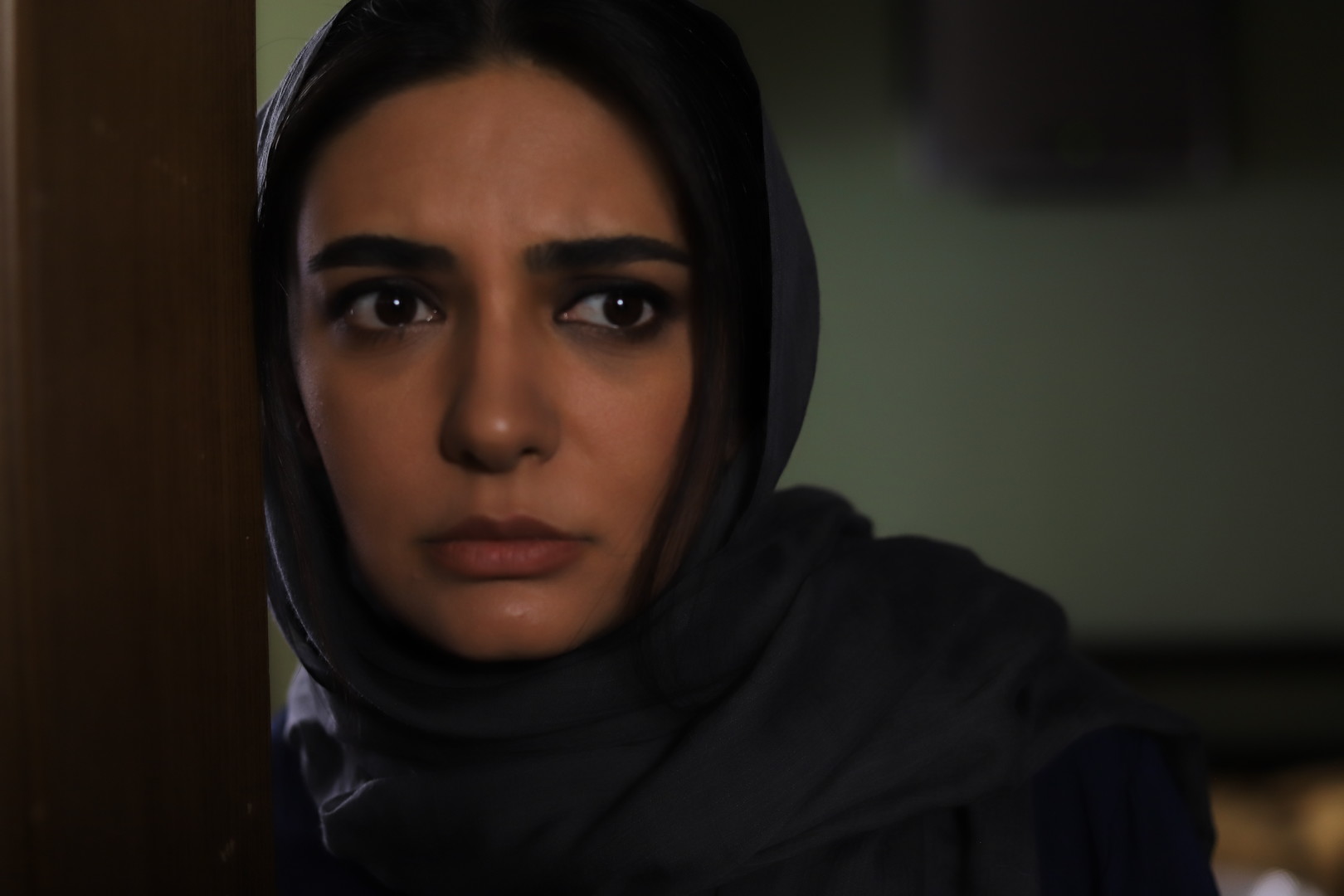 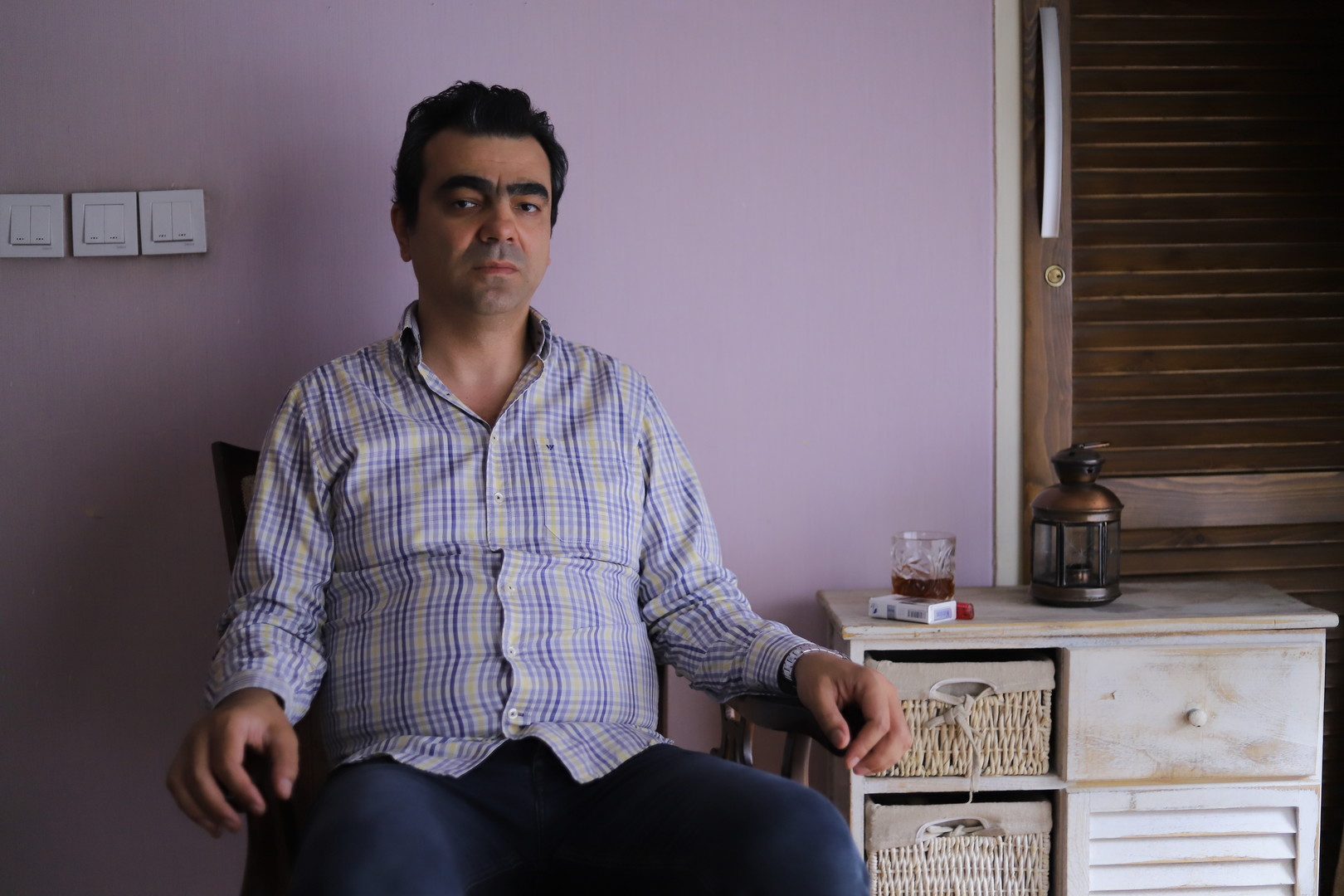 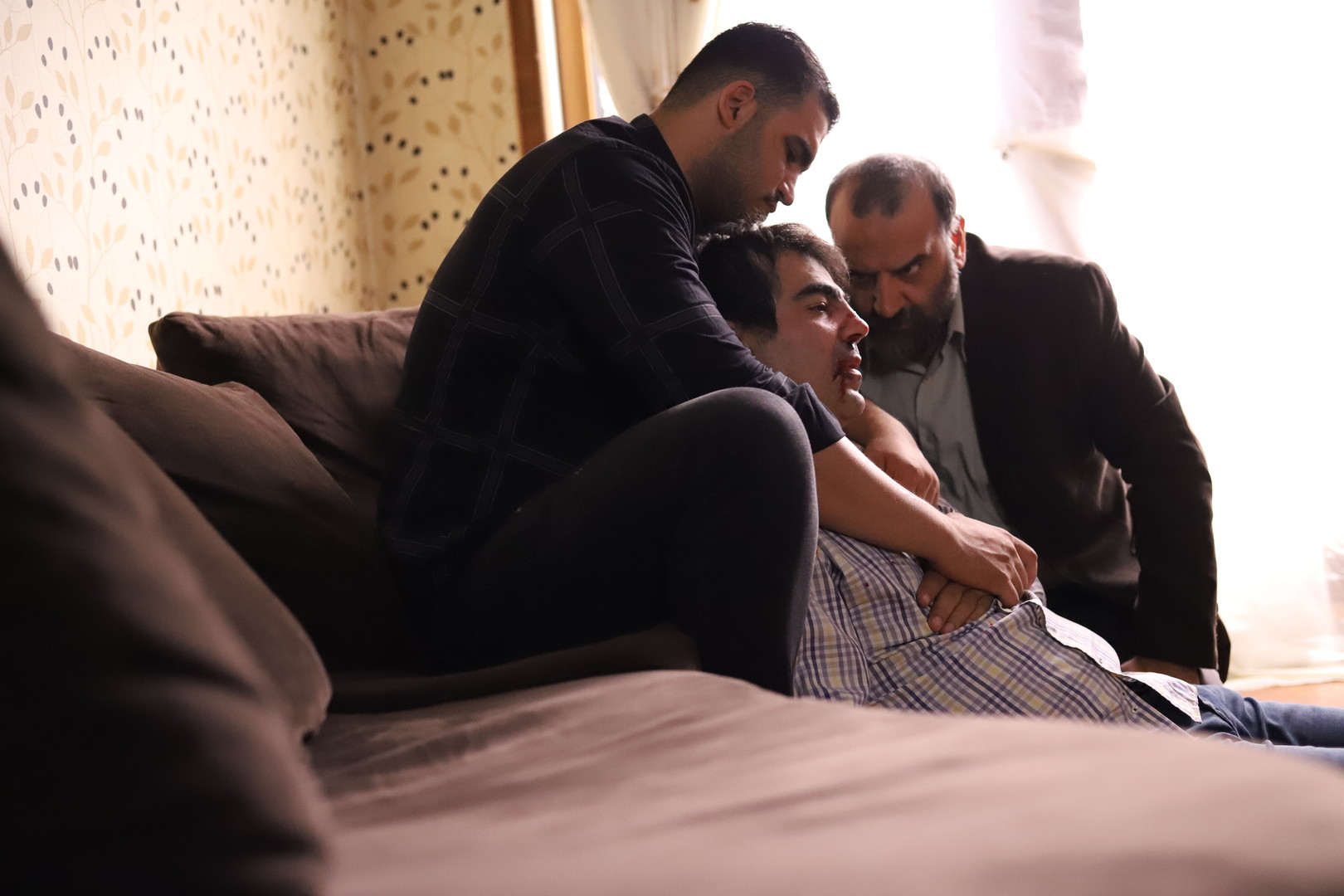 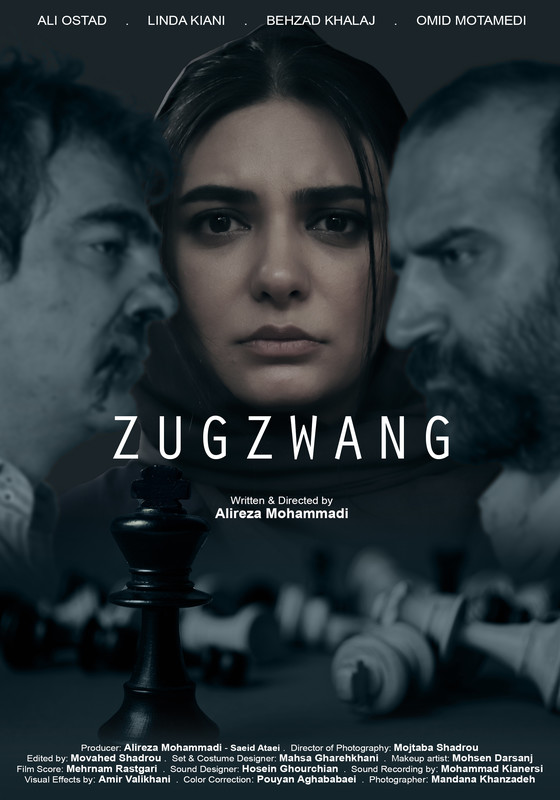