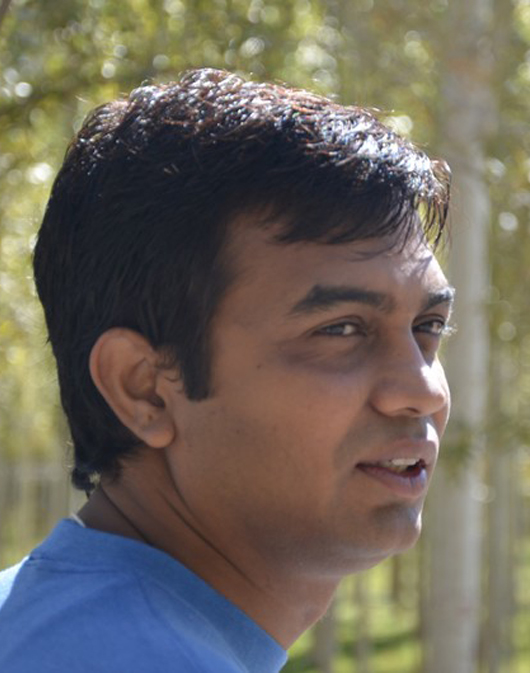 Apart from being a screenwriter & filmmaker, Ajitesh Sharma has been a Scientist & Corporate Professional in past. His first short ‘Visible Bra Straps’, was a pioneer film from India and was selected & awarded at 24 international film festivals. It was also nominated by Indian Government as an Official Indian entry to Asia Pacific Screen Awards 2011 at Brisbane, the Oscar equivalents in Asia Pacific. Shorts International, which is the exclusive buyer of all Oscar Nominated Short films, later acquired the worldwide distribution rights of the film, the first Indian film to be acquired by them.

Apart from films, he also direct fashion films, music videos and commercials. He has shot fashion films across the globe and his work is recognized at prominent fashion events worldwide in Cape Town, London, Miami, Chicago, Istanbul, Porto and Others. 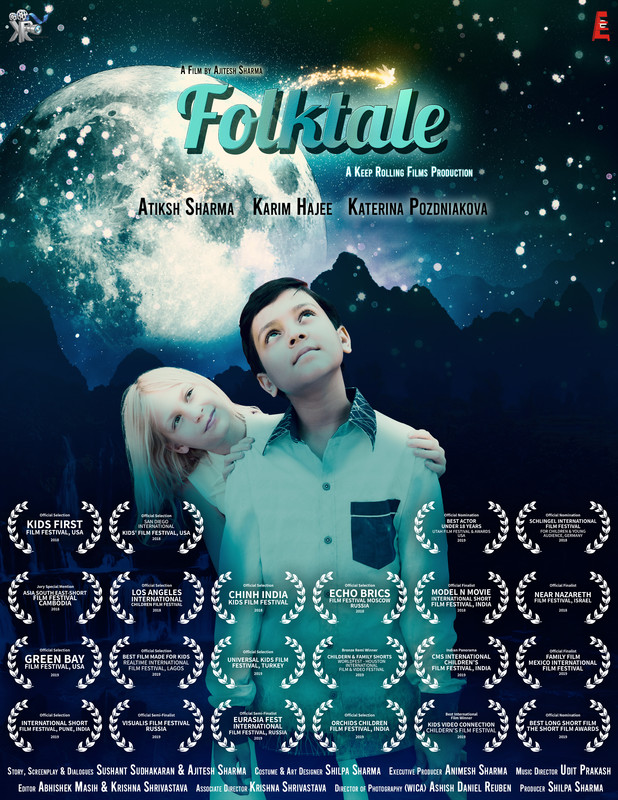 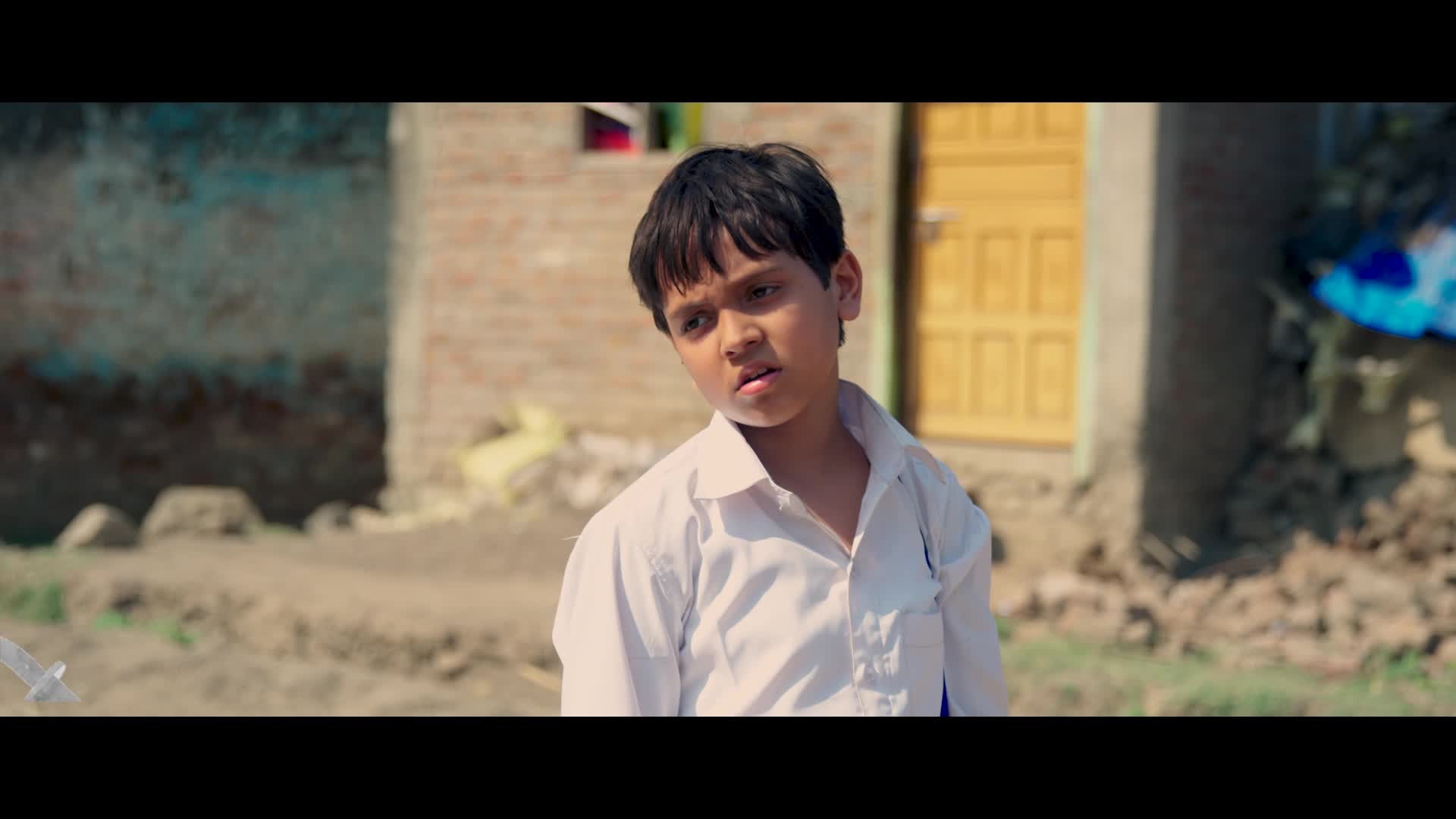 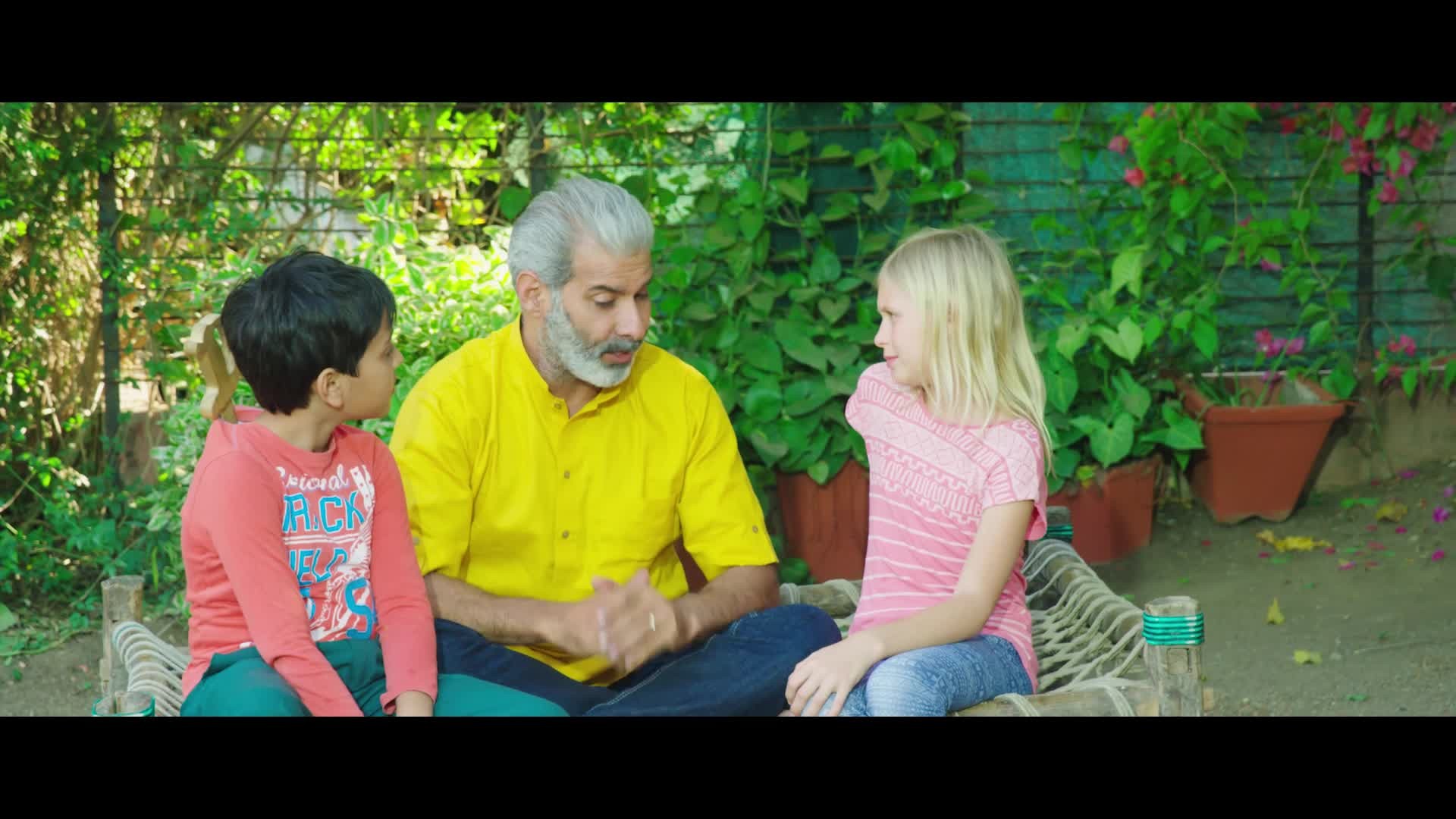 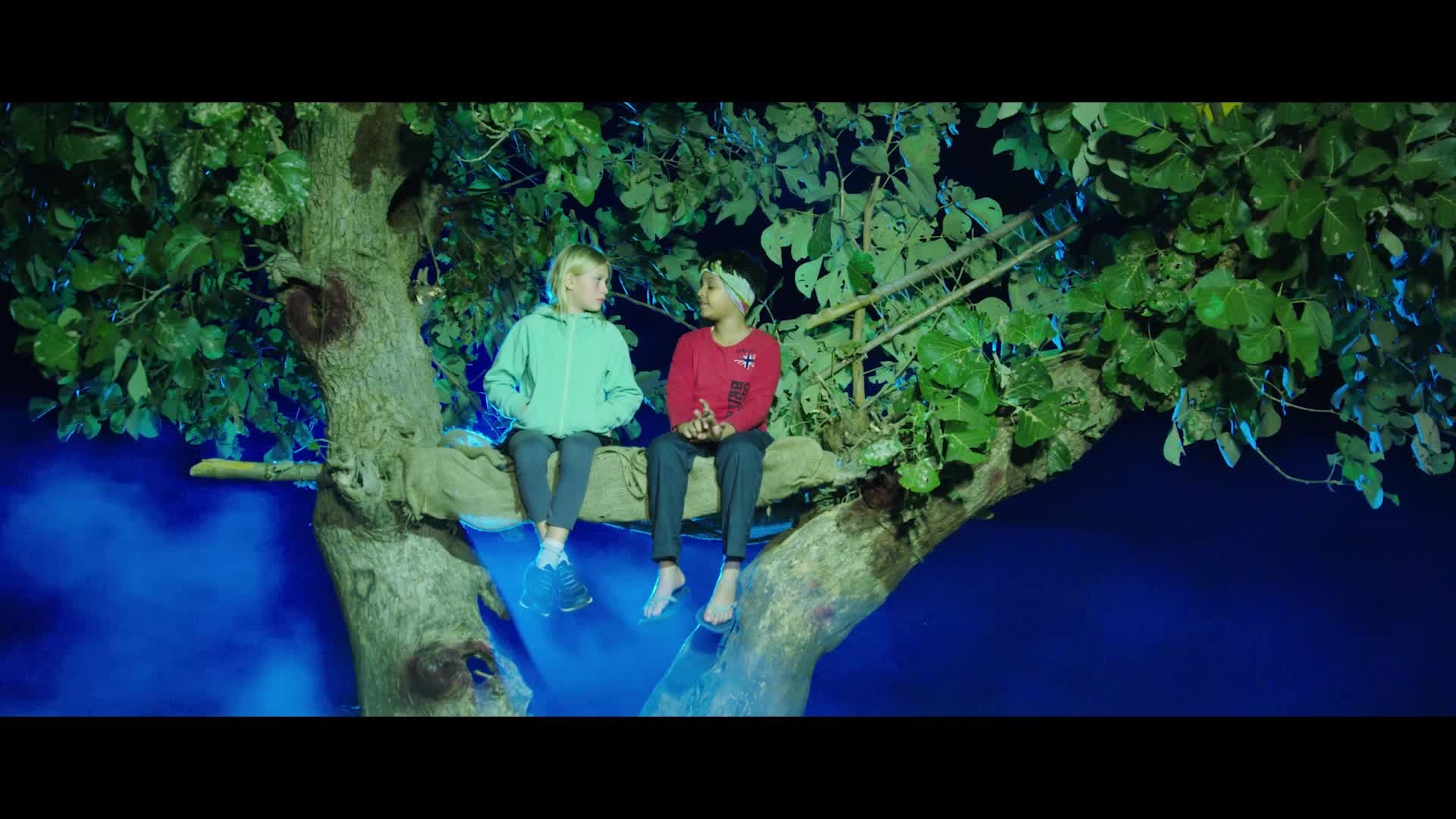 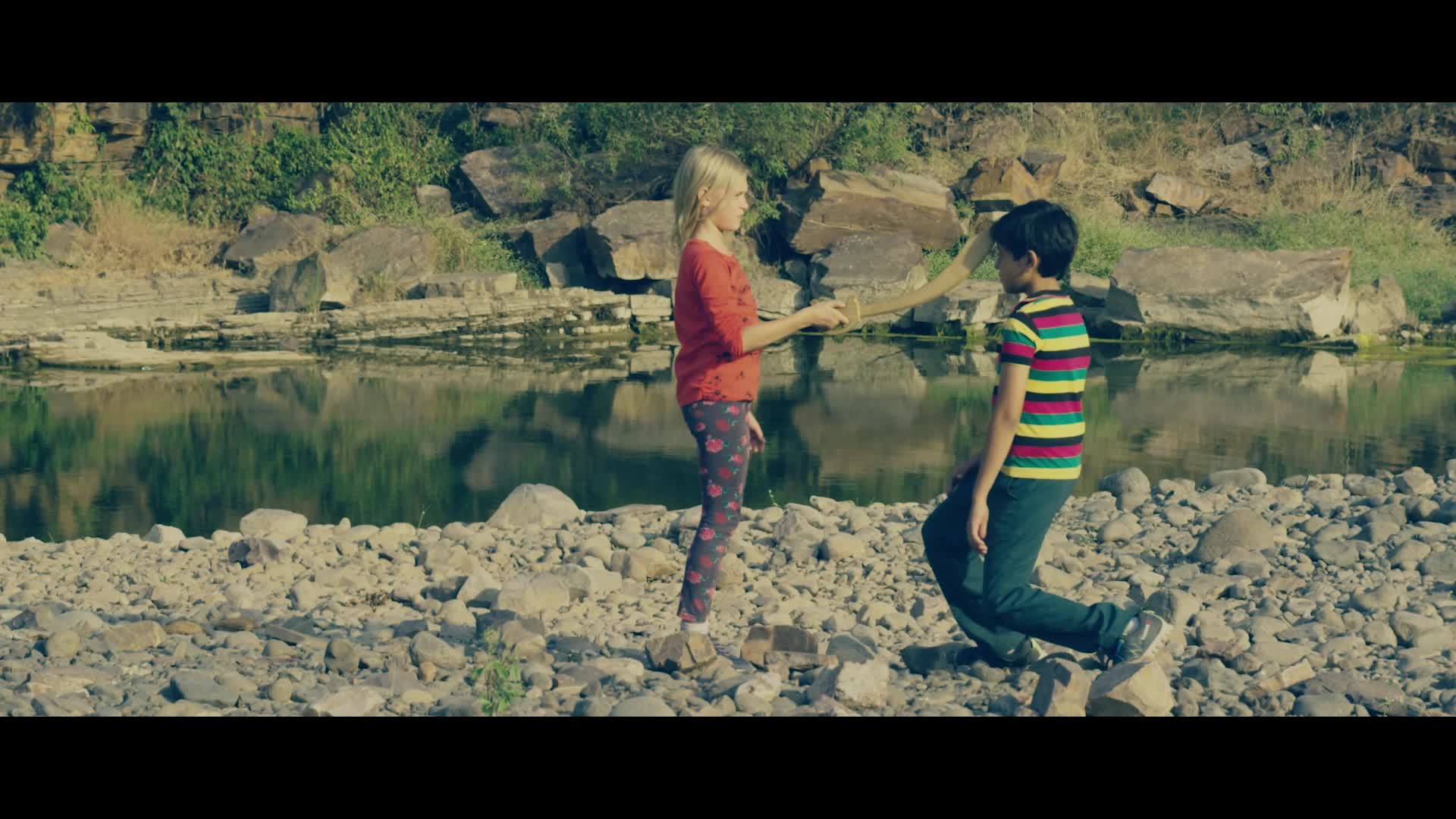 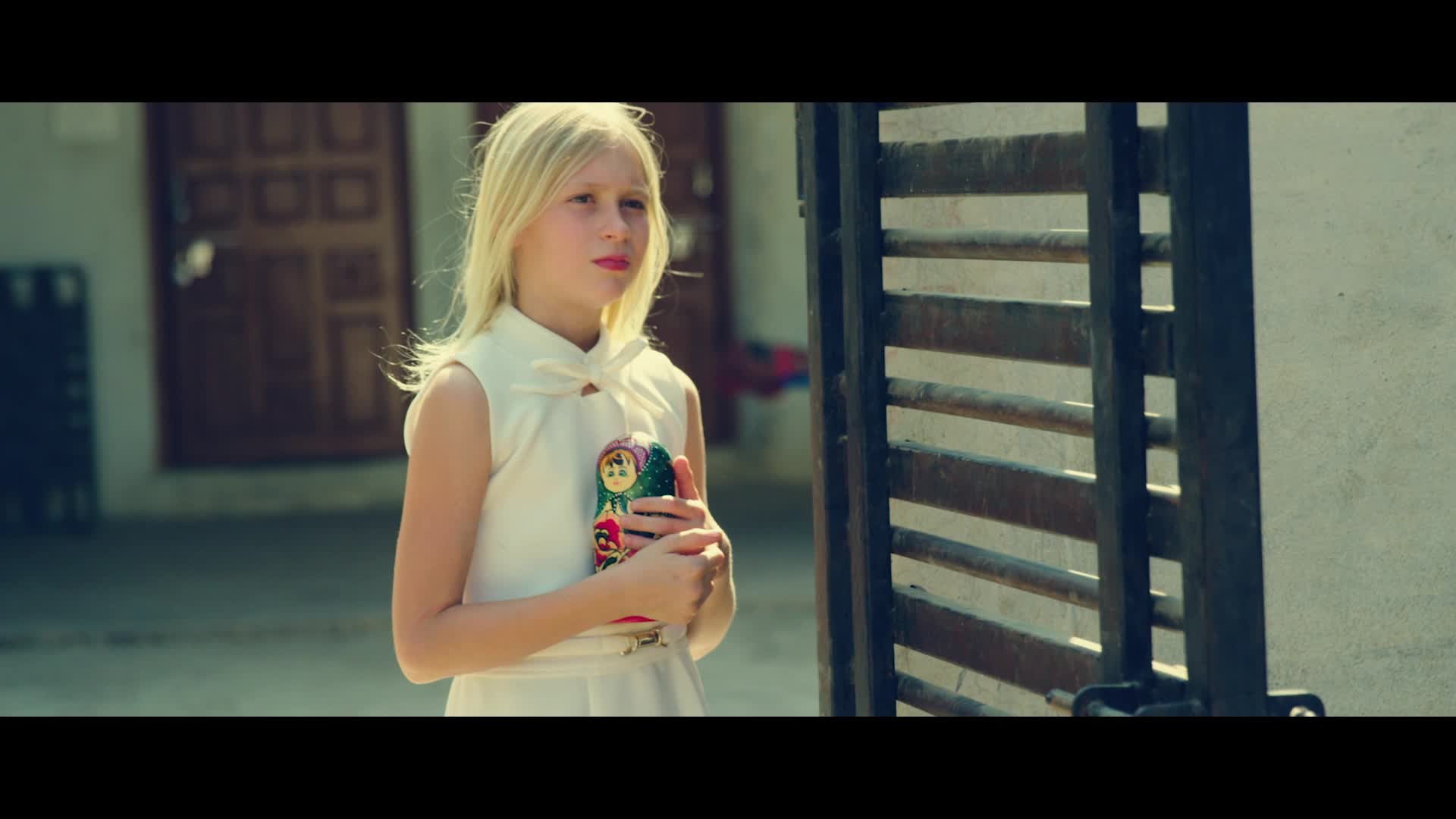