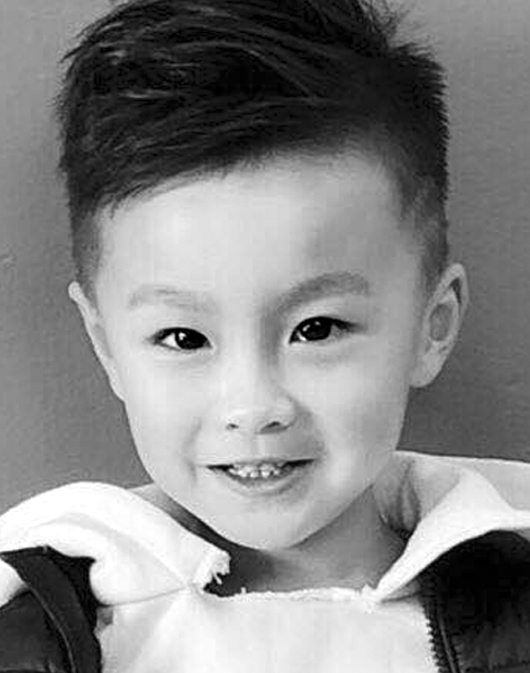 Atticus Guo, a 6-year-old California born boy, is a child model and actor. He started his career in acting and modeling when he was 5 years old. He played the lead in the Hollywood short film, “Love Never Forgets”, and won “Best Kids Performance in a Short Film” at the San Diego International Kids Film Festival as well as “Best Child Star” at the Golden Statuette International Film Festival in August 2019.

This short film was also selected by the Dances With Films Festival and premiered on Saturday, June 15, 2019 at the Chinese Theatre in Hollywood. He was also the lead actor in the film “Chinese Elf” filmed in China. In June, 2019, Atticus was accepted by British Academy Film Theatrical Association, BAFTA as the youngest member. Besides the accomplishments in film industry, Atticus is a super child model as well.

Atticus was the lead model for Sun Cun at China Fashion Week in March 2019. And in January 2019, he was selected as the “Child Model of the Year” at IMTA, the most prestigious world-wide modeling and talent contest. He was a model for Joy and Joa at Paris Fashion Week in October 2018. Additionally, he has done many TV interviews and has been featured in several newspapers and magazines. 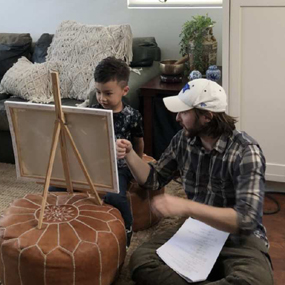 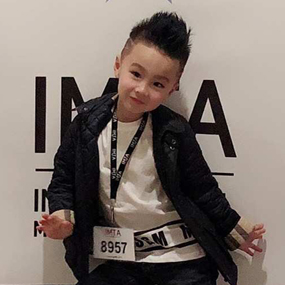 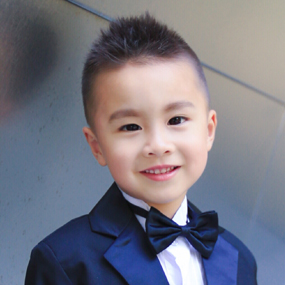 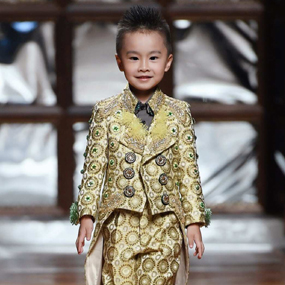 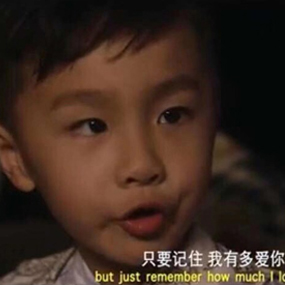 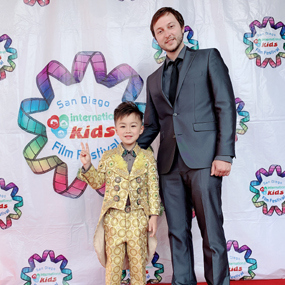 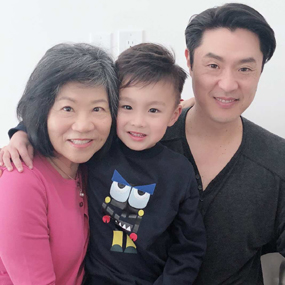